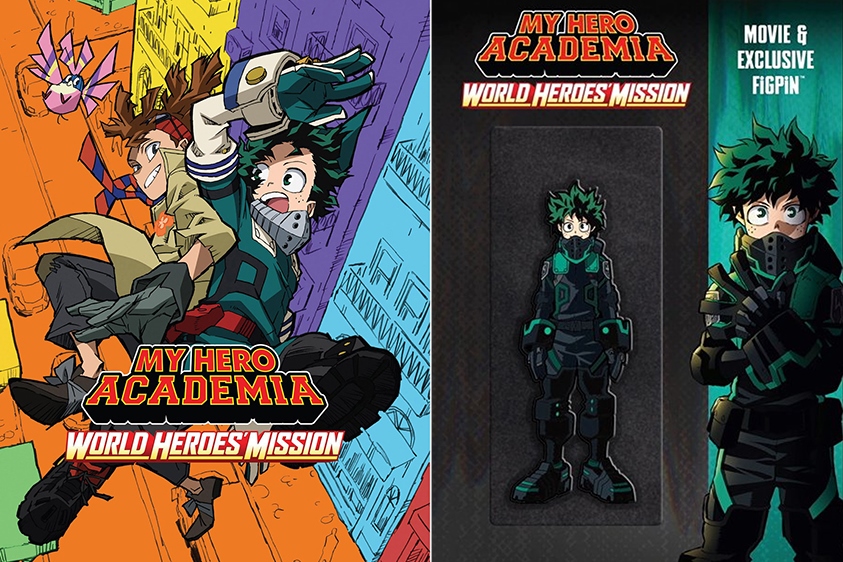 Not much of note was released on Blu-ray or DVD Aug. 23, though a couple of retailers offered exclusive editions of the new anime movie My Hero Academia: World Heroes’ Mission, released by Crunchyroll.

The film is an original story based on characters from the Japanese “My Hero Academia” manga series by Kōhei Horikoshi, which tells the story of a group of students at a school to hone superpowers. World Heroes’ Mission, the third film in the franchise, finds the students teaming with professional heroes against a doomsday cult that wants to end humanity. It earned $12.27 million at the domestic box office. The film was produced by Bones and distributed by Toho.

Walmart had the Blu-ray/DVD combo packaged in a gift set with an exclusive FigPin of main character Deku for $24.96.