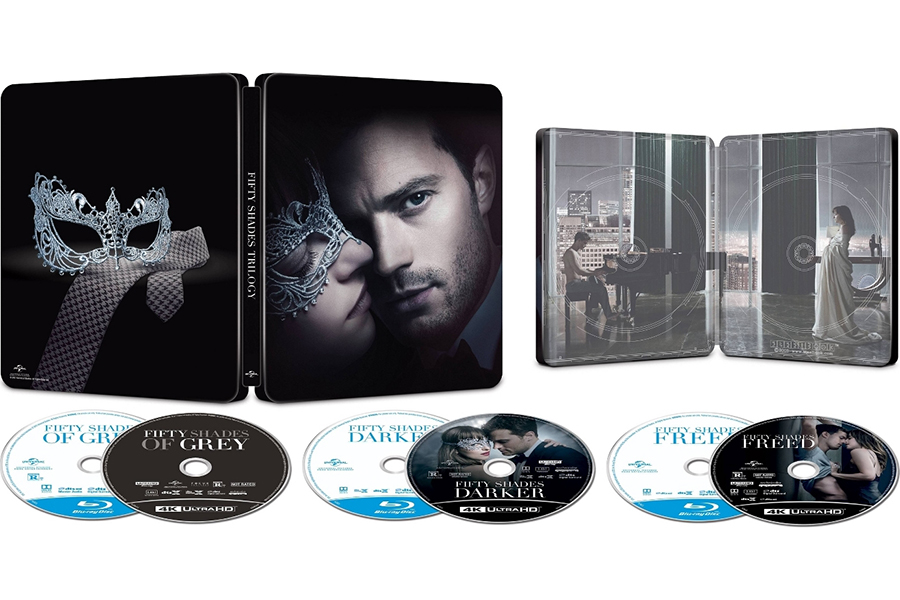 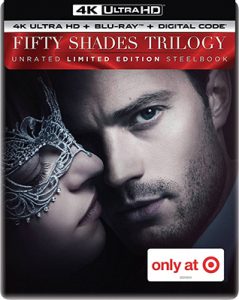 Meanwhile, Best Buy’s home video focus for the week wasn’t on “Grey,” but black, or, rather, Black History Month. The “Top Deals” section of the chain’s website for movies and music ran a banner that highlighted a number of relevant movies under the statement “More recognition. More representation.”  Among the films on Blu-ray were Harriet, Hidden Figures, Black Panther, Boys N the Hood, Selma, Fences, Moonlight and Get Out, priced as low as $3.99 each.

Target had its own Black History Month-themed title, with a Steelbook edition of the new 4K Ultra HD Blu-ray combo pack of Spike Lee’s Do the Right Thing, from Universal Pictures, at $22.99. 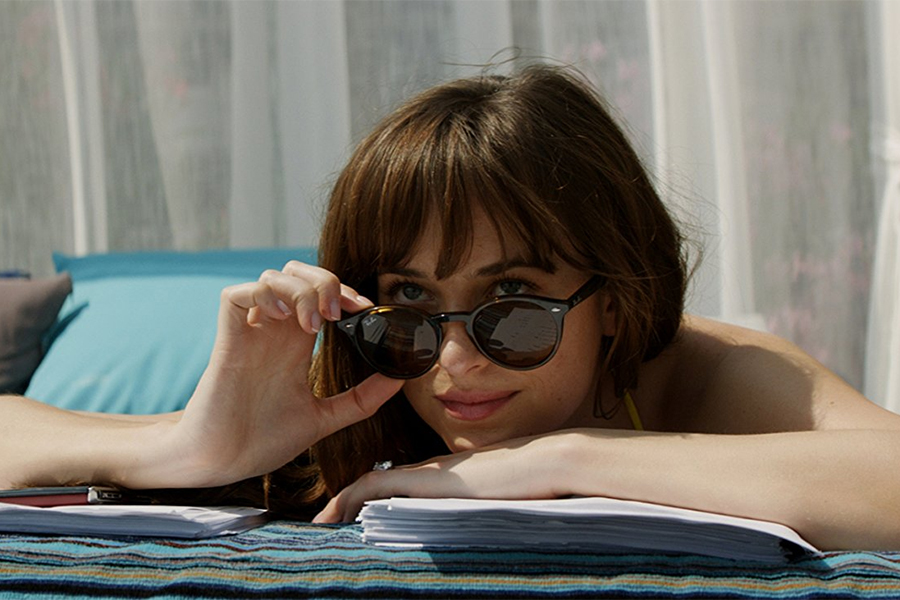 The concluding chapter of the sexually charged “Fifty Shades” trilogy earned $100.41 million at the domestic box office. A three-disc set of all three films landed at No. 12 on the overall sales chart.

Sony Pictures Home Entertainment’s Peter Rabbit slipped to No. 2 on both charts after debuting in the top spot a week earlier. The live-action/CG-animation hybrid family comedy sold 29% as many copies in its second week as Fifty Shades Freed did in its first.

No. 3 on both charts, in its fifth week in stores, was 20th Century Fox’s The Greatest Showman.

No. 4 on the overall sales chart was Warner’s 12 Strong, which slipped to No. 6 on the Blu-ray chart.

Debuting at No. 5 overall and No. 4 on the Blu-ray chart was Warner’s Batman Ninja, a direct-to-video anime adaptation of the classic superhero produced by the studio’s Japanese division.

The No. 4 Blu-ray, in its seventh week, was Walt Disney Studios’ Star Wars: The Last Jedi.

The Blu-ray Disc format accounted for 59% of Fifty Shades Freed unit sales, and 83% for Batman Ninja.

Fifty Shades Freed was also No. 1 on the Media Play News rental chart for the week ended May 13, pushing 12 Strong to No. 2.

Rounding out the top five were Peter Rabbit at No. 3, Universal’s Den of Thieves at No. 4 and Fox’s Maze Runner: The Death Cure at No. 5. 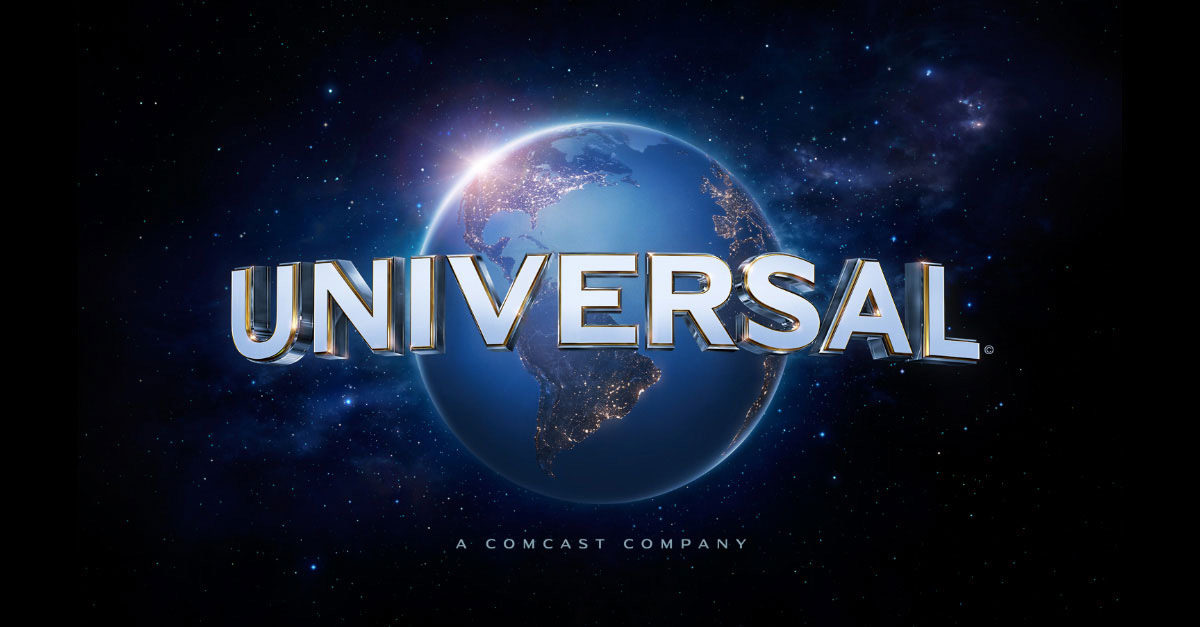 Studio pre-tax income fell 45.2% to $203 million from $370.4 million in the previous-year period, reflecting the decline in revenue, partially offset by lower programming and production costs. 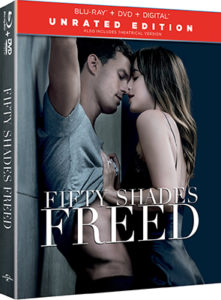