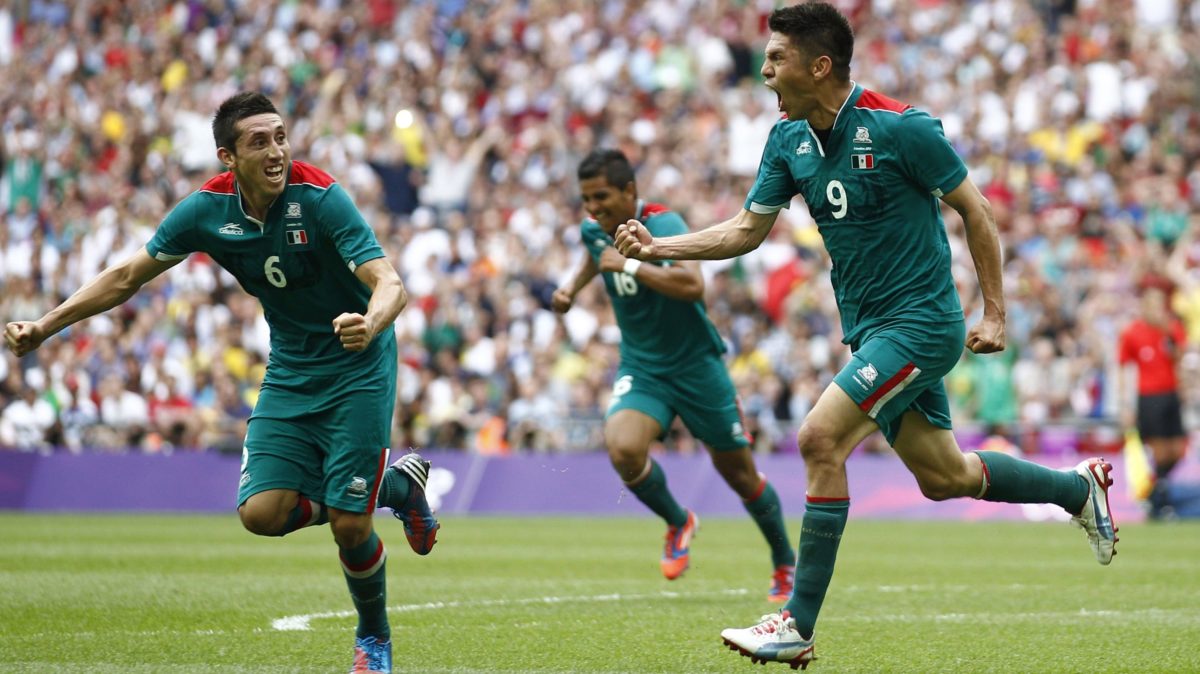 FIFA, the international governing body of soccer, April 12 announced the launch of FIFA+, an ad-supported digital app that pledges this year to stream more than 40,000 men’s and women’s highlights and classic matches, in addition to documentaries.

FIFA+ will provide access to live soccer match clips from every corner of the world, interactive games, news and tournament information. FIFA, which is running the quadrennial FIFA World Cup in Qatar in November, claims to be the first sports federation in the world to offer such an extensive streaming experience to its fans for free.

“FIFA+ represents the next step in our vision to make [soccer] truly global and inclusive, and it underpins FIFA’s core mission of expanding and developing [the sport] globally,” FIFA President Gianni Infantino said in a statement. “This project represents a cultural shift in the way different types of [soccer] fans want to connect with and explore the global game and has been a fundamental part of my Vision 2020-2023. It will accelerate the democratization of [soccer] and we are delighted to share it with fans.”