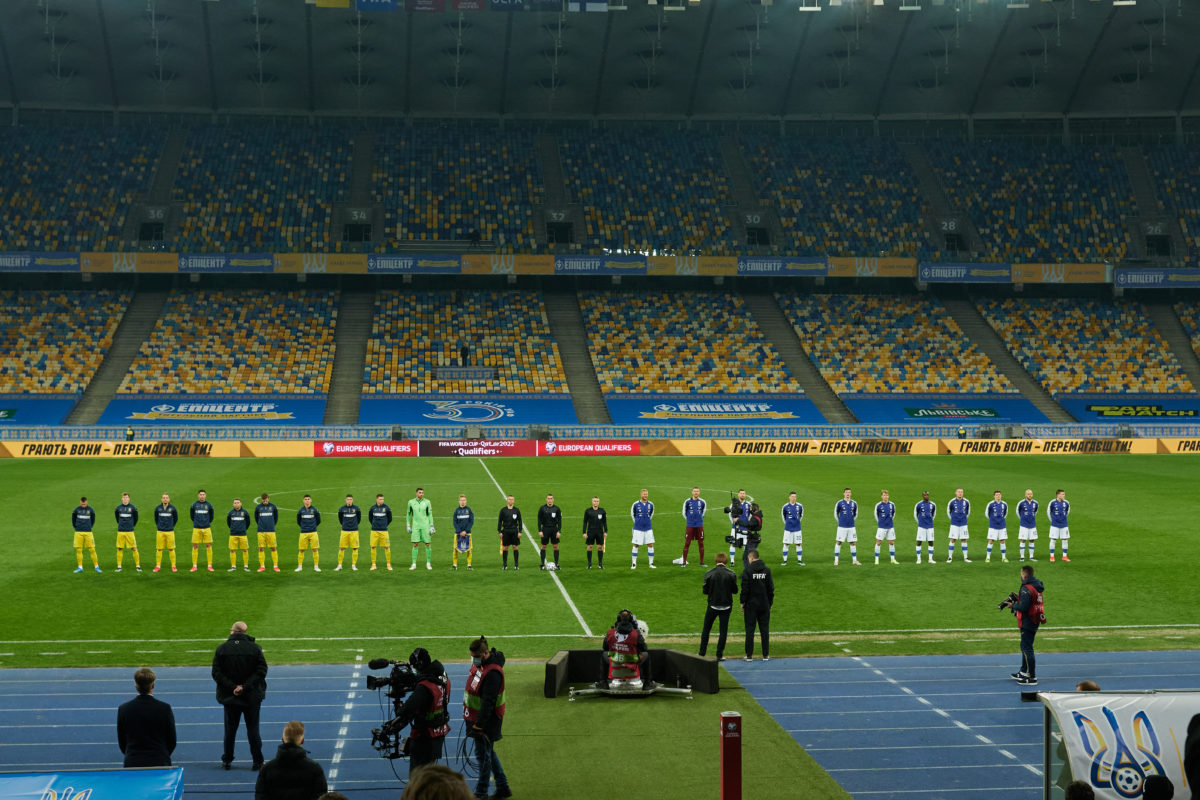 The channel features highlights and analysis from the quadrennial soccer competition and includes content from past FIFA World Cup tournaments. Additionally, every FIFA World Cup Qatar 2022 match will be available for free on-demand and programmed into the channel as replays. Tubi’s FIFA World Cup FAST channel joins its growing lineup of more than 150 sports, entertainment and local news channels from partners including the NFL and Major League Baseball.

“We’re thrilled to give our viewers different entry points to enjoy one of the largest global sports events, whether they want to drop into the experience via our FAST Channel or actively engage through VOD,” Farhad Massoudi, founder/CEO of Tubi, said in a statement.

Special Fox Sports Digital content celebrating FIFA World Cup Qatar 2022 will also appear on the channel in the lead-up to the tournament. During this year’s celebrated tournament, the channel will roll out event coverage featuring highlight compilation videos.