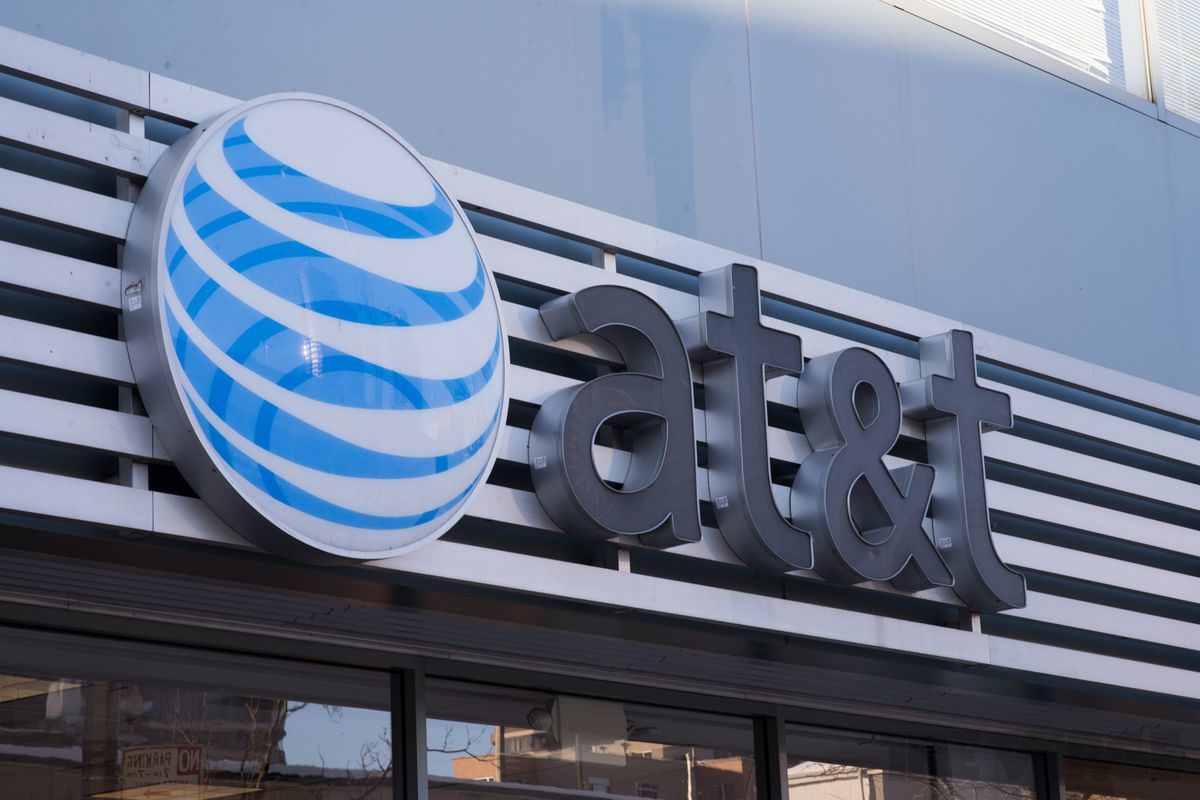 The telecom giant July 24 disclosed it shed 778,000 video subscribers in the second quarter (ended June 30) across its DirecTV and AT&T U-verse pay-TV operations. That compared to a sub loss of 262,000 customers during the previous-year period.

AT&T attributed the loss to an increase in customers rolling off promotional discounts, competition and lower gross adds due to a focus on the “long-term value [i.e. higher paying] customer base.”

“We expect this level of losses to continue and are predicting we need to get through … some of the other, if you will, less value-conscious-focused promotions that we’ve done in prior years,” CFO John Stephens said on the fiscal call. “That will take us through the end of the year to do that.”

The company ended the period with 21.5 million subscribers – about 2 million fewer subs than a year ago.

The OTT service lost 168,000 subscribers in the quarter after adding 343,000 in the previous-year period. AT&T attributed the decline to higher prices and less promotional activity.