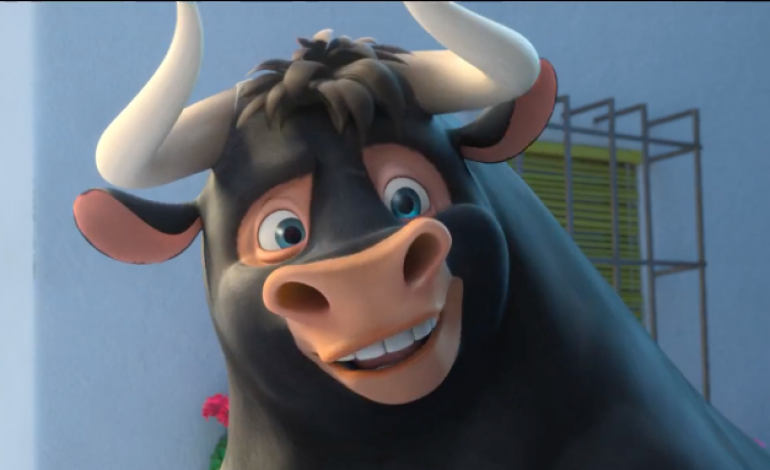 The film, based on Munro Leaf and Robert Lawson’s children’s book The Story of Ferdinand, will be available digitally on Feb. 27 through Movies Anywhere and is set for release on DVD, Blu-ray Disc and 4K Ultra HD Blu-ray Disc on March 13.

Ferdinand, which grossed just under $80 million in U.S. theaters, was released theatrically in mid-December 2017.  It was produced by Blue Sky Studios, Davis Entertainment and 20th Century Fox Animation.

The film is centered around the title character, a giant bull who is torn from his home after being mistaken for a dangerous beast. He bands together with a team of misfit friends in his quest to return home.