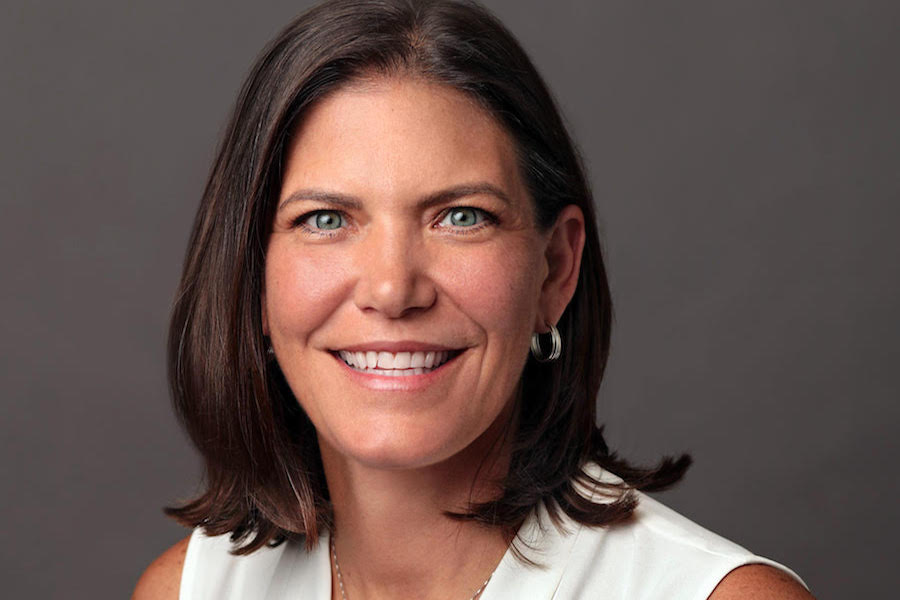 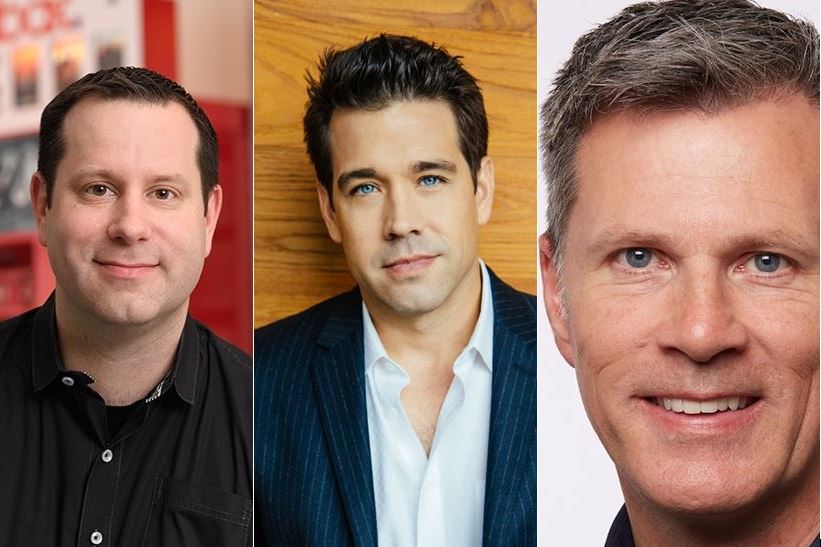 This year’s honorees are Cameron Douglas, VP of home entertainment at FandangoNow; Google Play’s Jonathan Zepp, Head of Media and Entertainment; Galen Smith, CEO of Redbox; and the team at Apple iTunes (the company asked that no individual be singled out).

With streaming continuing to dominate the home entertainment business,  the transactional video-on-demand (TVOD) model is more important than ever to the Hollywood studios.

TVOD — both electronic sellthrough (EST) and a la carte streaming — also posted significant gains in 2018, thanks in large part to aggressive and innovative digital retailers.

Google Play Movies & TV is on a big 4K push, automatically upgrading customers’ past movie purchases to the new format, so they can stream them in 4K, even if the movies were originally purchased in standard or high definition.

Redbox has nearly doubled the selection of films and TV shows available on its year-old digital movie store, Redbox On Demand, and last December announced a new deal in which its app is featured on all Vizio Smartcast TVs — in addition to TVs from Samsung and LG.

And Apple’s iTunes service began the year with a game-changing deal with No. 1 TV manufacturer Samsung. New Samsung SmartCast TVs will allow consumers to access their iTunes movie and TV show libraries through a new app. They’ll also be able to buy new movies or TV shows directly through the app.

The Media Play Fast Forward awards are an outgrowth of the Home Entertainment Visionary Awards, which were launched in 2002 by the now-defunct Home Media Magazine. Comcast’s Brian Roberts was the 2017 honoree. Warren Lieberfarb, the father of DVD, was the first, back in 2002. Other honorees have included Sony Pictures’ Ben Feingold, Samsung’s Tim Baxter, and Walmart’s Louis Greth and Chris Nagelson.

The four digital retailers will be profiled in the March issue of Media Play News‘ monthly magazine, available in both print and digital editions, and honored at a luncheon in Los Angeles at a date that has not yet been determined.

A portion of the proceeds of the luncheon will benefit Caterina’s Club, a Los Angeles charity that provides warm meals, affordable housing assistance, and job training to homeless and low-income families throughout Southern California.