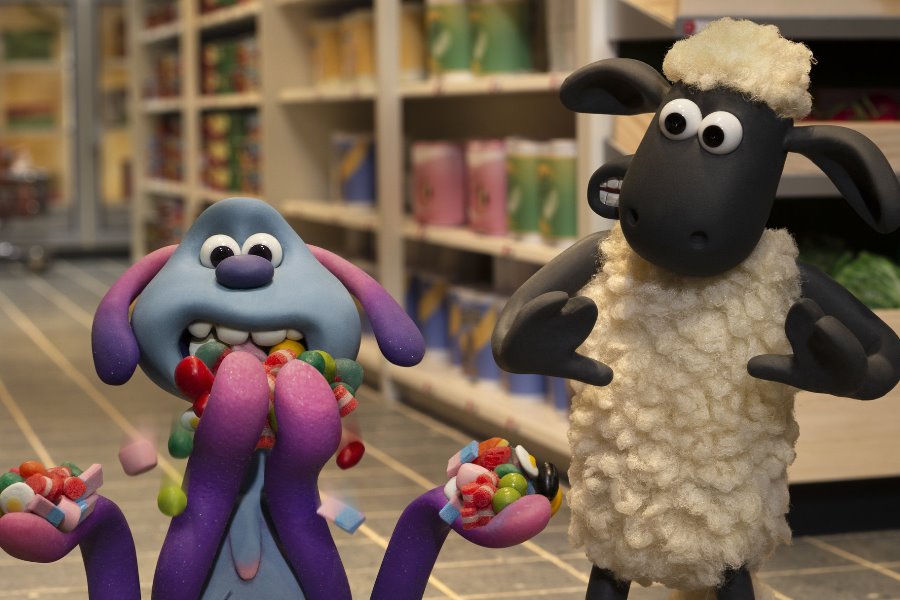 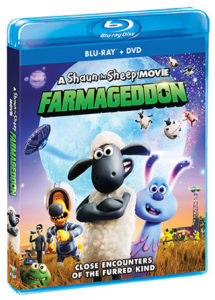 The film was produced by Aardman Animations, the multiple award-winning studio behind Chicken Run and Wallace & Gromit.

The set includes a number of bonus features, including the “25 Years of Shaun the Sheep” and “How to Draw Shaun and Lu-La” featurettes as well as a making-of documentary.

The film features the cast of characters from the global “Shaun the Sheep” brand, which also includes a popular TV series, video games, and a stage show. When a mischievous alien crash-lands near Mossy Bottom Farm, Shaun sets off on a thrilling rescue mission to help her return home, while a secret government UFO organization is hot on their trail.