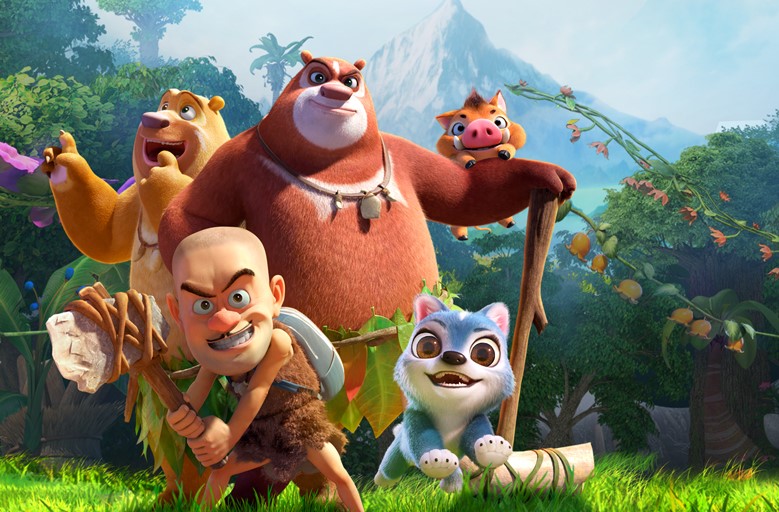 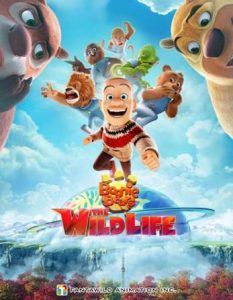 The films have grossed more than $500 million at the box office, while the television series are the highest-rated programs in the history of China’s National TV Network Children’s Channel. Internationally, the titles have been distributed to more than 120 countries, airing on Netflix, Nickelodeon and Hulu, among others.

Cinedigm is looking to distribute Fantawild programming across the broader OTT landscape in North America. Fantawild is available on TCL, the No. 2 manufacturer of Smart TVs in North America. Consumers will be able to access the ad-supported content on TVs, digital set-top boxes, media-streaming devices and online.

“As more consumers transition to streaming, the need for high-quality, branded family programming continues to grow,” Erick Opeka, chief strategy officer and president of digital networks at Cinedigm, said in a statement. “This demand has allowed us to bring this global phenomenon into homes across North America.”

Cinedigm Aug. 6 announced a partnership with Fantawild, a Chinese theme park operator and producer of children’s animation, to launch a new global streaming service featuring the company’s animated series. The Fantawild channel is planned for a launch in the second half of 2020 and will be available worldwide for linear and AVOD platforms on connected TVs, digital set-top boxes, media-streaming devices, as well as the Web.

In addition, Cinedigm will distribute select Fantawild programming in North America across its network of distribution partners in the streaming space, including Apple, Microsoft, Netflix, Google, Amazon and Tubi, among others.

With 29 theme parks in operation and 10 more under development, Fantawild is one of the top drivers of China’s tourism industry and attracts more than 50 million visitors annually. The company is ranked No. 5 on the list of top 10 theme park groups worldwide, placing ahead of major U.S.-based park operators such as Six Flags Group, Cedar Rapids Group and Sea World Attractions, among others.

Fantawild Animation’s series are broadcast nationally on more than 200 TV stations and have garnered more than 300 billion views on streaming services to date, according to Cinedigm. Internationally, the programs have been distributed to more than 120 countries and territories including the U.S., Italy, Russia and Singapore.

“As we have demonstrated over the last year, Cinedigm’s mission is to partner with the world’s largest media brands and launch new streaming services … and this partnership dramatically expands that scope,” Erick Opeka, president of Cinedigm Digital Networks, said in a statement. “Fantawild’s innovation and dedication to quality is on par with the world’s top animation companies, which makes its content acquired by the most renowned channels and digital platforms globally.”

With Cinedigm’s Chinese-based majority ownership, the home entertainment/OTT distributor has aggressively sought to mine that relationship in support of branded streaming video services such as Dove Channel, Docurama, CONtv and recently launched Bambu, a Chinese pop culture channel.

Fantawild’s “Boonie Bears” franchise is the country’s top animated media property, having the distinction of being the highest-rated TV series in the history of CCTV, China’s national TV network.

Daisy Shang, president of Fantawild Animation, said the Cinedigm partnership would be instrumental in achieving “our goals delivering and presenting our content to American audiences.”