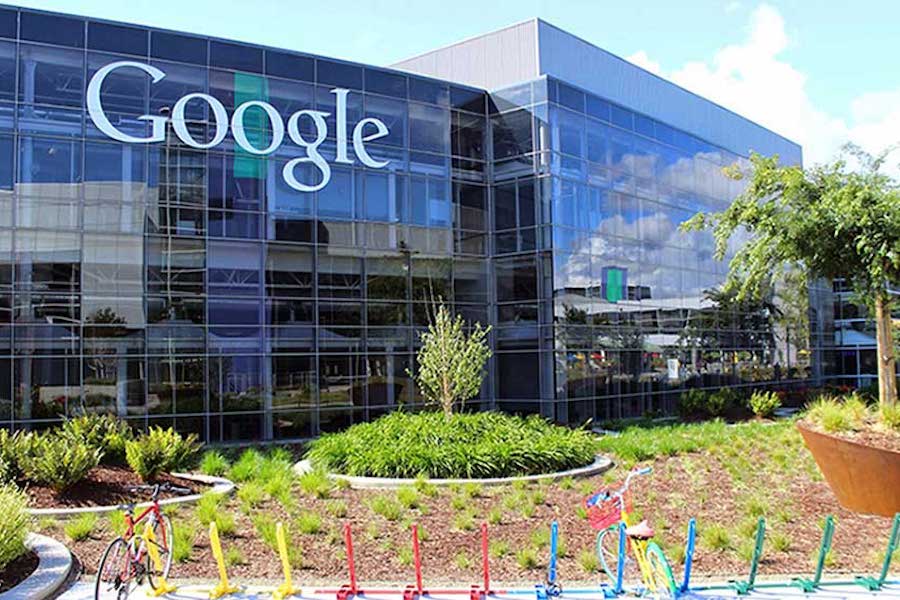 As media companies large and small attempt to find their economic footing in the face of the coronavirus, Facebook, Amazon, Netflix and Google — companies CNBC’s “Mad Money” host Jim Cramer coined with the FANG acronym in 2013 in reference to their high-growth Internet stocks — are downplaying their relative fiscal fortunes in the midst of the pandemic.

Combined revenue for FANG skyrocketed to $441 billion at the end of 2019, from $51 billion a decade ago. None of the corporations have applied for government assistance.

Amazon saw sales increase 26% to a staggering $75.5 billion in the recent first quarter, from $59.7 billion in the previous-year period. The coronavirus has apparently affected company founder/CEO Jeff Bezos personally.

Bezos and senior management spent the majority of the company fiscal release and webcast devoted to COVID-19, detailing what Amazon was doing for its 800,000 workers worldwide during the crisis.

The move was partially proactive after workers in select warehouses threatened to go on strike if safeguards protecting them from the virus weren’t put in place. Amazon needs healthy workers at a time when order fulfillment is stretched to capacity.

Amazon last month confirmed that a worker in Tracy, Calif., had died from the virus. An employee in the company’s Seattle headquarters tested positive, as reportedly did 48 workers in a New Jersey warehouse.

Eyeing a possible pandemic within its own company, Bezos re-assumed day-to-day operations of Amazon, ordering $600 million spending on virus-related expenses in the quarter. That amount is ballooning to $4 billion in the current quarter, which includes testing every Amazon employee.

“We’ve put some of our best people on [testing],” added CFO Brian Olsavsky. “[Tests] are not readily available on the scale that we need for our employees.”

Michael Pachter with Wedbush Securities in Los Angeles, said the increased expenses include a $2 raise for hourly workers and the hiring of 175,000 workers — many displaced from other companies — costing about $1 billion. The company is also paying double-time for overtime, or about $1.5 billion (assuming around 12% of hours are overtime). Amazon is spending $700 million on virus testing, with another $800 million spent keeping facilities clean and virus free.

Pachter believes Bezos’ concern involves around the stress having to potentially expose hundreds of thousands employees to a health risk.

“[The pandemic is] obviously great for revenue, but Bezos is trying to be compassionate about the human toll,” Pachter said in an email.

With a quarantined audience throughout much of the world, Netflix added a record 16 million subscribers worldwide in the first three months of the year — about 7 million more than revised Wall Street estimates and 9 million more than what Netflix had expected.

At a time when media companies are scrambling to find liquidity, furloughing/laying off employees, Netflix has seen its stock reach record highs — briefly surpassing the slumping Walt Disney Co.

Netflix was one of the first media companies to establish a $150 million fund to support idled workers and production crew associated with its original programming.

Facebook, which saw Q1 profit and revenue increase 18% and 102%, respectively, from the previous-year period, said it committed $300 million to help its “broader community,” which includes $100 million grant program to help small businesses and another $100 million to support the news industry.

“Helping people stay connected while we’re all apart; assisting the public health response and working on the economic recovery, especially for small businesses,” CEO Mark Zuckerberg said in a statement.

Google-parent Alphabet Inc., saw quarterly income increase about $300 million, while revenue soared 13% to $41.1 billion from 2019. The company has expanded free video streaming and educational content through YouTube. Google and Apple also announced a joint effort to enable the use of Bluetooth technology to help governments and health agencies reduce the spread of the virus, with user privacy and security central to the design.

“Given the depth of the challenges so many are facing, it’s a huge privilege to be able to help at this time,” CEO Sundar Pichai said in a statement. “People are relying on Google’s services more than ever and we’ve marshalled our resources and product development in this urgent moment.”