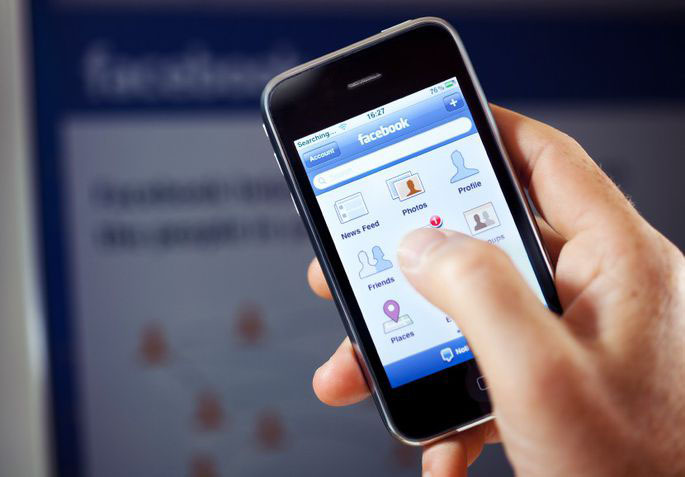 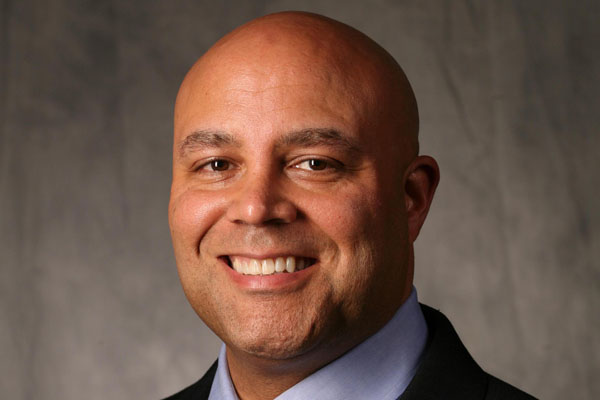 Speaking March 6 at the Cable Congress in Dublin, Powell – now CEO of the National Cable & Telecommunications Association trade group, whose members include Comcast, AT&T, Charter, Cox and CenturyLink – characterized net neutrality as yesterday’s news, while calling for greater oversight on the “fairy tale stories” spun by tech companies that “do no evil.”

“Net neutrality has become like mindless trench warfare,” he said, adding that current Title II regulation of the Internet is antiquated and “designed for a slow-moving telecom monopoly in the 1930s.”

The FCC, under new chairman Ajit Pai, in December voted to repeal net neutrality guidelines approved in 2015 mandating open access to the Internet.

Powell advocates lawmakers in the United States not fight “the last war” and instead focus on the next one involving companies whose $2.8 trillion market capitalization he claims rivals the GDP of France.

“They are the market,” he said, as reported by The Economist.

Powell, a free market advocate, who was nominated to the FCC by President Bill Clinton in the 1990s, contends government regulation should apply to social media platforms that “massively increase our subjugation to algorithms,” and, he believes, increasingly ignore privacy, social relationship and mental health concerns.

He says unregulated social media and Internet has resulted in global cyber security concerns, proliferation of fake news, sex trafficking and polarization of society, among other issues.

“Fragmentation is dangerous in a democracy,” Powell said. “This demands a government response.” 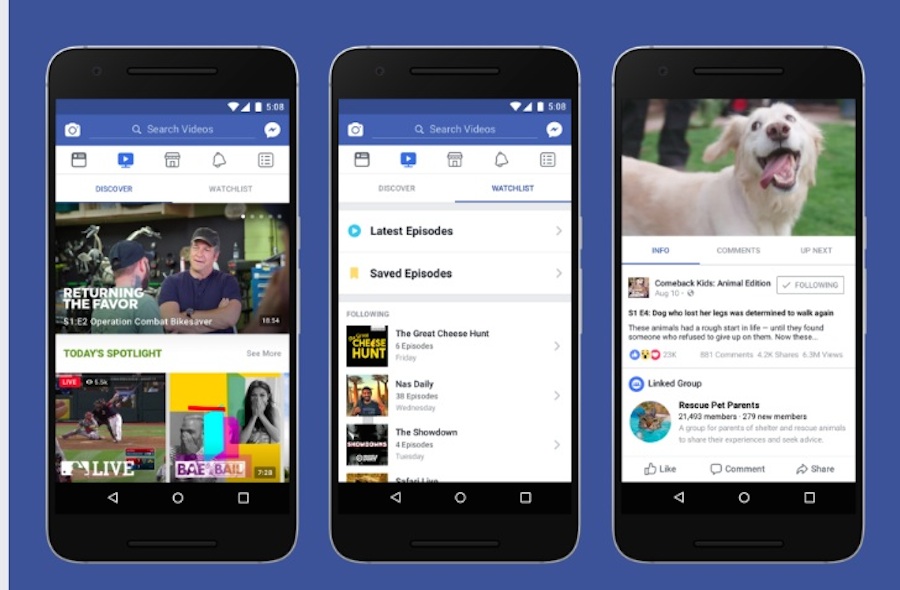