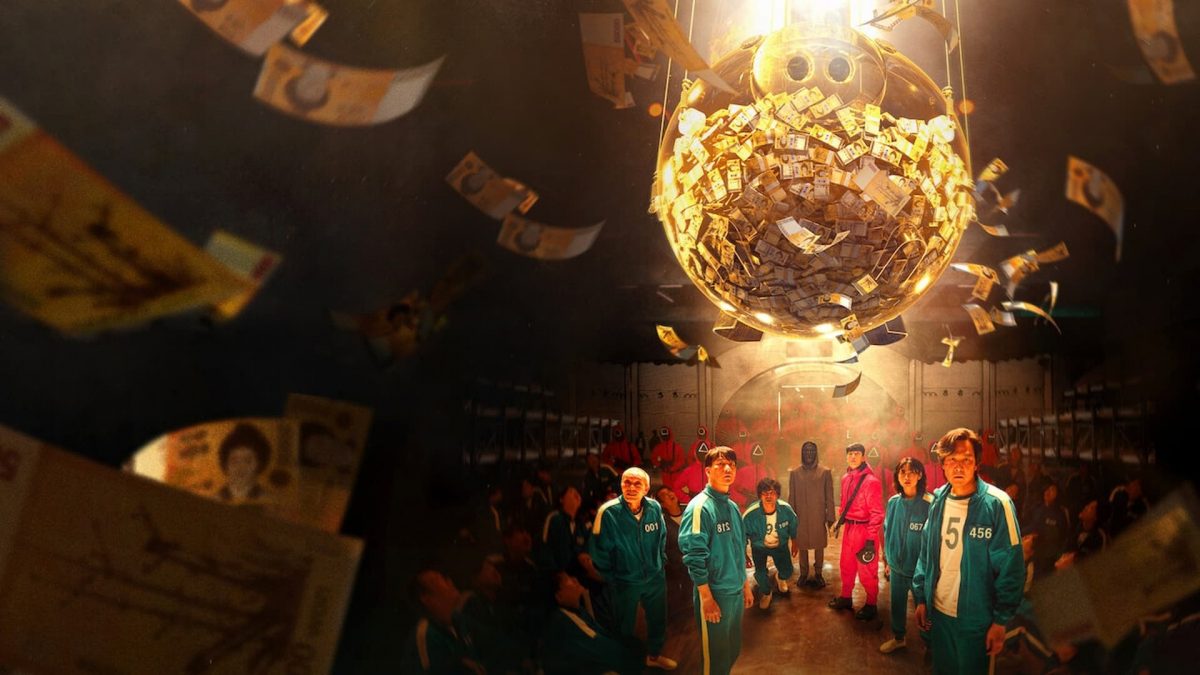 Ever since Netflix began divulging the number of subscribers and time spent streaming original series and movies, data dumps by the SVOD behemoth would suggest viewership is through the roof.

It just depends how high, and how big, the roof is.

Shonda Rhimes’ adaptation of Victorian England in the first season of “Bridgerton” was the No. 1 series in terms of both viewership by subscriber households (82 million) and subscriber time (625 million hours). Actioner Extraction, with Chris Hemsworth, was streamed by 99 million households, while Sandra Bullock dystopian thriller Bird Box snared 282 million hours.

While the numbers are huge, Sarandos admitted the data is a bit of “a big black box.” Indeed, Netflix counts a viewer after just 120 seconds of continuous streaming — leaving actual viewership a bit of a guessing game. The streamer ended the most-recent fiscal period (ended June 30) with almost 210 million subscribers worldwide.

Sarandos said that while viewership data was not the lone factor Netflix used determining a show’s lifeline, he added that “for a subscription business, engagement really matters. This is a real indicator of value.”

Indeed, Sarandos said the new Korean horror series, “Squid Game,” is currently the most-streamed series on the platform since its Sept. 17 launch, tracking to become one of the top series ever streamed on Netflix.

“We did not see that coming, in terms of its global popularity,” Sarandos said.