Cinedigm and Exeest, a global film and television marketplace company, have announced the launch of Matchpoint Debut, a new distribution and sales platform for independent filmmakers and content creators.

Debut provides filmmakers with a path to easily distribute their films across the entire streaming ecosystem while providing an opportunity to monetize their work, according to a press release.

“All filmmakers, from small independents to established distributors, will have the ability to directly participate in the booming OTT business by gaining distribution across more than 80 U.S. and international-based streaming platforms that are increasingly becoming relegated to Hollywood’s major studios and media conglomerates,” the press release stated.

“The platform will provide a complete end-to-end solution that encompasses the entire 360-degree distribution process from content submission to content publishing to content reporting,” according to the press release.

Filmmakers around the world can submit their films for consideration to be distributed across Cinedigm’s portfolio of AVOD and SVOD channels in addition to other third-party platforms, including Amazon Prime Video, Apple iTunes, Google Play and Xbox. Once approved, filmmakers will also automatically receive access to Exeest’s cloud-native sales asset management system and will be evaluated for entry into their business-to-business streaming marketplace which facilitates worldwide distribution, according to the release.

The Matchpoint Debut portal can be accessed here.

“Instead of using multiple services with little insight into engagement, Exeest has built a platform that enables content sellers to upload and manage their content in one place in the cloud accompanied by robust analytics,” according to the press release. “The interface mirrors the streaming experience and showcases the content with rich media, recommendations, watchlists and enhanced discovery algorithms.”

“As the entertainment industry undergoes a transformation brought on by the adoption of streaming video as the primary format for home entertainment, we are passionate about ensuring that the voice of independent filmmakers remains strong,” Tony Huidor, Cinedigm’s chief technology and product officer, said in a statement. “As it becomes increasingly difficult for independent filmmakers to reach large audiences in this rapidly changing media landscape, it is exciting to partner with an innovative partner like Exeest who shares our vision of the future where we can create a destination for independent filmmakers and establish a viable path for discovery by enabling them to bring their work into living rooms around the world.”

“We are bringing the entertainment marketplace into the digital age with the latest technology that simplifies and streamlines the buying and selling of content in an environment that showcases the content as an interactive experience, from the viewing to the sales connections,” John Pollak, chief commercial officer of Exeest, said in a statement. 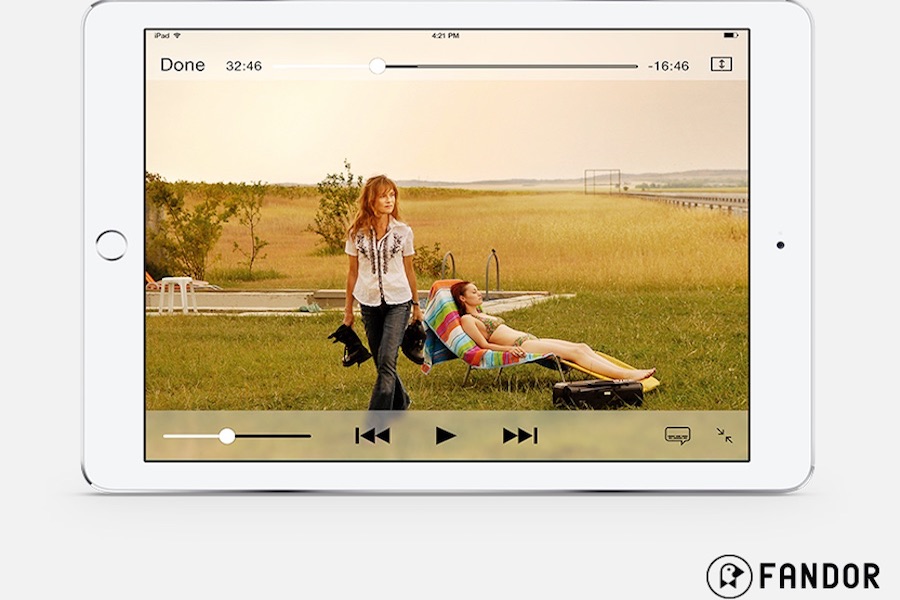 Cinedigm July 28 said it would partner with Exeest, an online entertainment marketplace, to support a film submission platform for Fandor and its portfolio of channels. The platform aims to streamline the film submission process for independent filmmakers, provide Fandor’s programming team a way to solicit, screen and evaluate film content suitable for streaming viewers.

Exeest’s data-driven streaming service-like platform aims to modernize the search, discovery, acquisition and selling of video content. The curated one-stop shop for buyers and sellers provides a user experience platform and a centralized digital hub giving buyers and sellers a single place to oversee content from browsing libraries and making offers to content management and distribution.

The new Fandor platform will expand the exposure and reach of independent filmmakers by making their content more efficiently discoverable while enabling monetization across Cinedigm’s network of OTT distribution partners.

Cinedigm acquired Fandor in 2021. With its global library of more than 4,600 films from more than 400 global and diverse film companies, Fandor has seen rapid subscriber growth since being acquired, according to Cinedigm.

New arrivals on Fandor include multiple award-winning movies and well-known titles from The Film Detective and Docurama, two Cinedigm streaming services. The Los Angeles-based distributor plans to add hundreds of additional titles to Fandor in the coming months, including new restorations from the newly acquired Films Around the World library.

“Cinedigm continues to embrace new technology as part of our goal to exceed the needs of our content partners as well as to provide the best user experience to our audiences,” Tony Huidor, chief technology & product officer at Cinedigm, said in a statement.