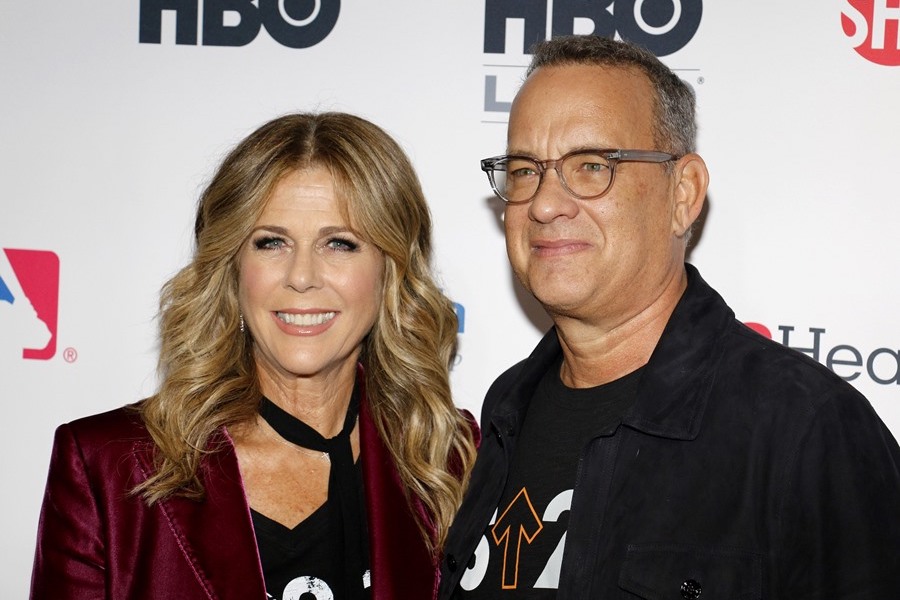 The emerging coronavirus (COVID-19) pandemic continues to wreak havoc in the United States and globally — on Wall Street, at industry conferences, and in sports, commerce and Hollywood

After weeks of insisting the show would go on, the National Association of Theatre Owners canceled CinemaCon 2020 set for March 30-April 2 in Las Vegas. There is increasing concern movie theaters should shut down as a precaution — a move already in place in Asia, Italy and other countries.

In China, 70,000 movie theaters have been closed since January and the box office is reportedly down nearly $2 billion in the first two months of the year.

Yet a recent survey from The Hollywood Reporter found that 44% of 2,200 respondents opposed the idea of movie theaters temporarily shutting down because of the virus, while 38% supported the idea.

PaleyFest, the Los Angeles confab showcasing media and TV has been postponed over the coronavirus concerns. The festival was slated to begin March 13 with a tribute to “Modern Family” at the Dolby Theatre.

“Based on the most recent news and out of an abundance of concern, we have made the difficult decision to postpone this year’s PaleyFest,” Teresa Brady, director of communications for the Paley Center for Media, said in a statement. “While we were looking forward to presenting another stellar lineup of PaleyFest events, the safety of our event participants, guests and staff is the highest priority. We are exploring options to reschedule the festival and all ticket purchases will be honored for the new dates.”

Studios have delayed releases for “No Time to Die” and “Peter Rabbit 2,” among other releases, while production on the next “Mission: Impossible” was halted in Italy.

Hulu announced it was canceling the March 12 premiere of “Little Fires Everywhere,” the limited series starring and produced by Reese Witherspoon and Kerry Washington.

“As you are all aware, the current state of affairs has altered the daily lives of many people, including our cast and crew,” Hulu said in a statement. ” After hearing from many of you, and out of an abundance of caution, we are canceling tomorrow’s ‘Little Fires Everywhere’ premiere screening and celebration.”

The series launches on Hulu on March 18.

Actor Tom Hanks and his wife Rita Wilson, both 63, publicly acknowledged that they had tested positive for the virus in Australia — the first high-profile celebrities to do so.

“We felt a bit tired, like we had colds, and some body aches,” Hanks said in a statement. “Rita had some chills that came and went. Slight fevers, too. To play things right, as is needed in the world right now, we were tested for the coronavirus, and were found to be positive.”

The actor said he and his wife would will be “tested, observed and isolated for as long as public health and safety requires.”

After weeks trying to downplay the issue, President Trump March 11 ordered a 30-day travel ban between the United States and Europe in an attempt to restrict flow of the virus domestically. The move was criticized by some as the virus is already in the country and spread through human contact.

The National Basketball Association suspended its season March 11 after a player on the Utah Jazz tested positive for the virus. As previously reported, the NCAA ordered that its pending national championship basketball tournament, or “March Madness,” be played in front of team officials and family members only. Some observers feel the tournament — which generates the bulk of its $900 million in revenue from broadcast television and streaming video — will now be canceled as well.

Two major entertainment shows, E3 and the NAB Show, also have been postponed.