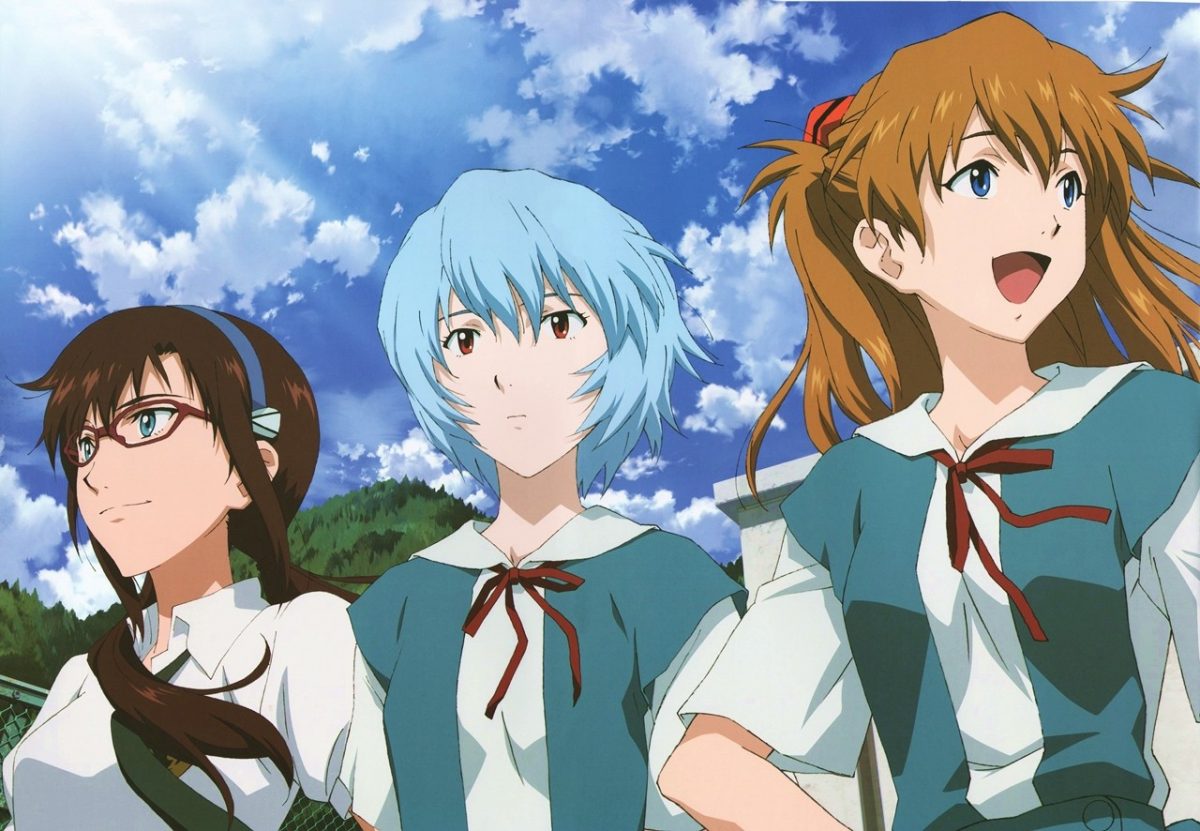 Amazon Prime Video Aug. 13 is streaming the global premiere (outside of Japan) of Japanese anime movie Evangelion:3.0+1.01 Thrice Upon a Time. The movie is the fourth and final chapter in the theatrical franchise that has been the most-watched movie in Japan in 2021.

The franchise is based on the story of Evangelion, an artificial human and multipurpose humanoid weapon, and the Angels, an unknown life-form which takes place after the Earth has been shattered by a cataclysmic event.

The movies will be dubbed in 10 languages including English, French, German, Portuguese, Spanish and Italian, and offer subtitles in 28 languages.

“The Evangelion films have been thrilling Japanese fans for years and we know that there is a huge appetite around the world for the finale,” Brad Beale, VP, worldwide content licensing Prime Video, said in a statement.