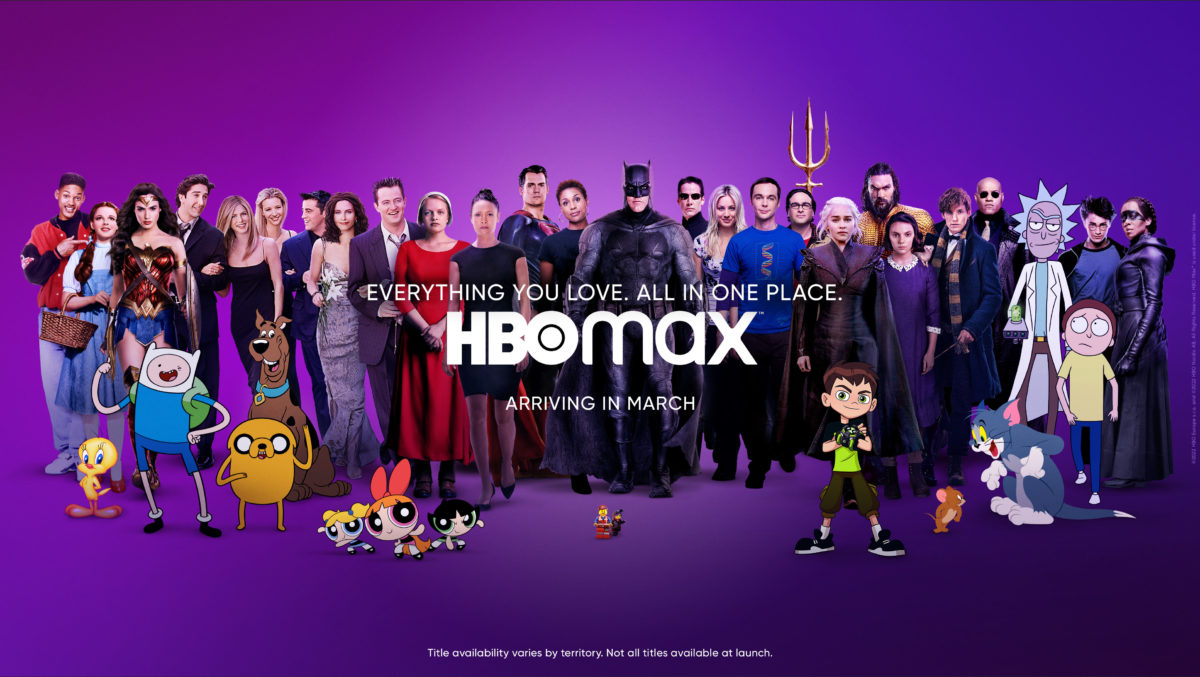 HBO Max Feb. 1 confirmed it would launch streaming service in an additional 15 European countries on March 8. This follows the rollout of Max in the Nordics and Spain last October.

The countries are Bosnia and Herzegovina, Bulgaria, Croatia, Czech Republic, Hungary, Moldova, Montenegro, Netherlands, North Macedonia, Poland, Portugal, Romania, Serbia, Slovakia and Slovenia. Max is currently live in 46 territories across the Americas and Europe, with that rising to 61 with these launches. Max is going global as part of a phased roll out and later this year will expand to a further six European countries including Greece and Turkey.

“The global rollout of Max continues at pace,” Johannes Larcher, head of HBO Max International, said in a statement. “We are delivering on our strategy to go direct-to-consumer around the world, which, coupled with our beloved content will give us the scale needed to be one of the top global streaming platforms.”

Subscribers will be able to pay via major providers (VISA, Mastercard and PayPal) and via in-app purchase in major markets (Apple App Store, Google Play Store and Samsung Checkout).

Features include personalization with up to five viewer profiles, three simultaneous streams, no limit on registered devices per subscription, 5.1 surround sound, Dolby Atmos and select titles available in 4K.