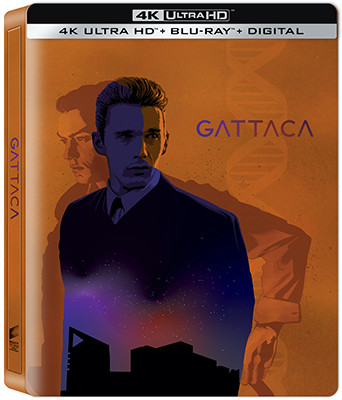 In revisiting Gattaca, it’s easy to see why the film was nominated for an Academy Award for Best Art Direction and for a Golden Globe for Best Original Score. The retro-futuristic look of the film and its haunting score are truly extraordinary and still impress more than two decades after its initial 1997 release.

Written and directed by Andrew Niccol (The Truman Show), Gattaca’s story, set in an indefinite future time period, also hold ups well. The issues the sci-fi thriller explores are perhaps even more relevant today. Ultimately, it poses the question: What makes us, genes or guts?

The film centers on Vincent (Ethan Hawke), an “in-valid,” or genetically inferior “God child,” whose parents chose not to use genetic means to make a baby. Saddled with a heart condition, among other “defects,” Vincent decides to take a “borrowed ladder” by assuming the identity of a member of the genetic elite to pursue his goal of traveling into space with the Gattaca Aerospace Corp. (The name “Gattaca” cleverly features the letters in the genome sequence.) Thus, through a financial arrangement, he uses the name and genetic material of Jerome Morrow (Jude Law), who is confined to a wheelchair. All seems to be going well until a week before his mission, a murder marks Vincent as a suspect. With investigators in pursuit and a love interest (Uma Thurman) beginning to suspect his deception, Vincent sees his dream beginning to unravel.

The 4K edition has been remastered from the original camera negative, and the crisp picture nicely renders the effect of the small skin cells and strands of hair falling onto surfaces, littering the workspace and threatening to give Vincent away. It also makes more vivid the graphic lines of the concrete and glass architecture. (The film was shot in part at Frank Lloyd Wright’s 1960 Marin County Civic Center in San Rafael, Calif.) The 4K treatment does justice to the lasting, timeless beauty of this film.

Sony is releasing the title in a Steelbook combo pack that includes a regular Blu-ray and digital copies of the film in addition to the 4K disc, which does not include extras. Extras on the Blu-ray include deleted scenes, a blooper reel and the featurette “Welcome to Gattaca.” 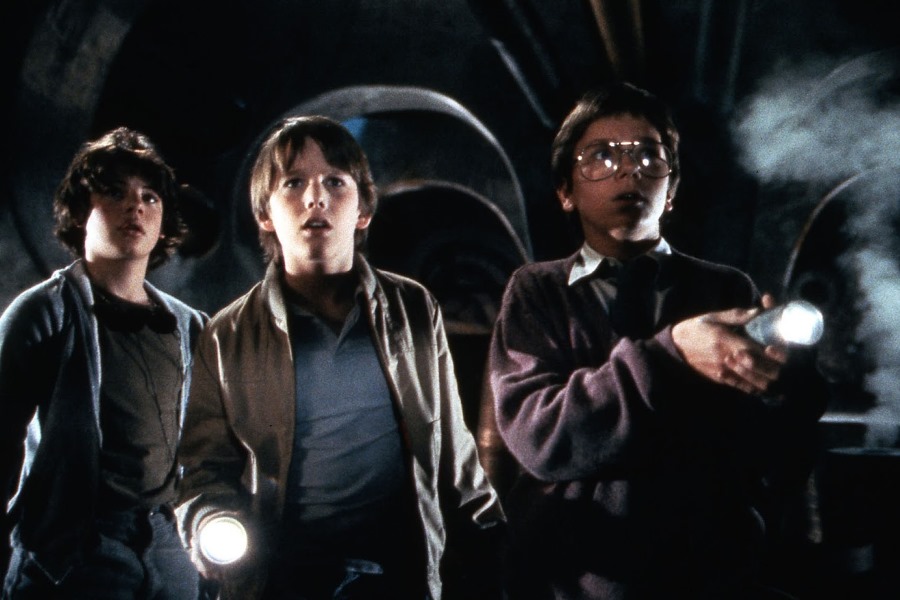 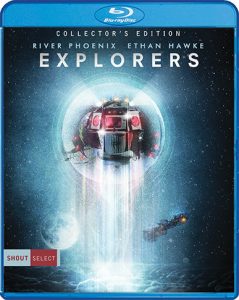 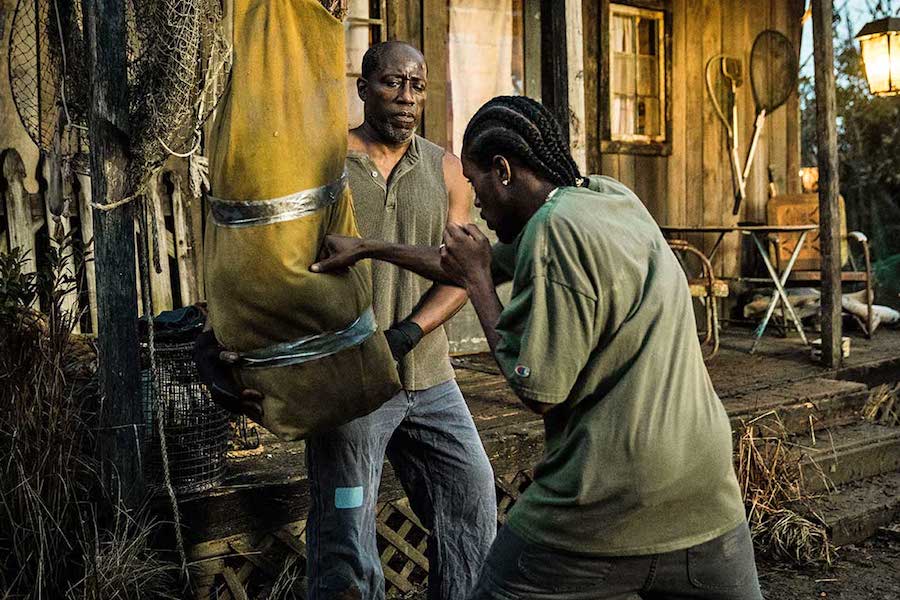 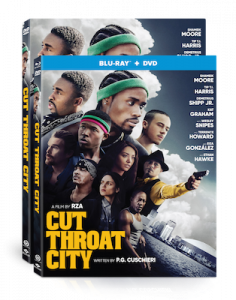 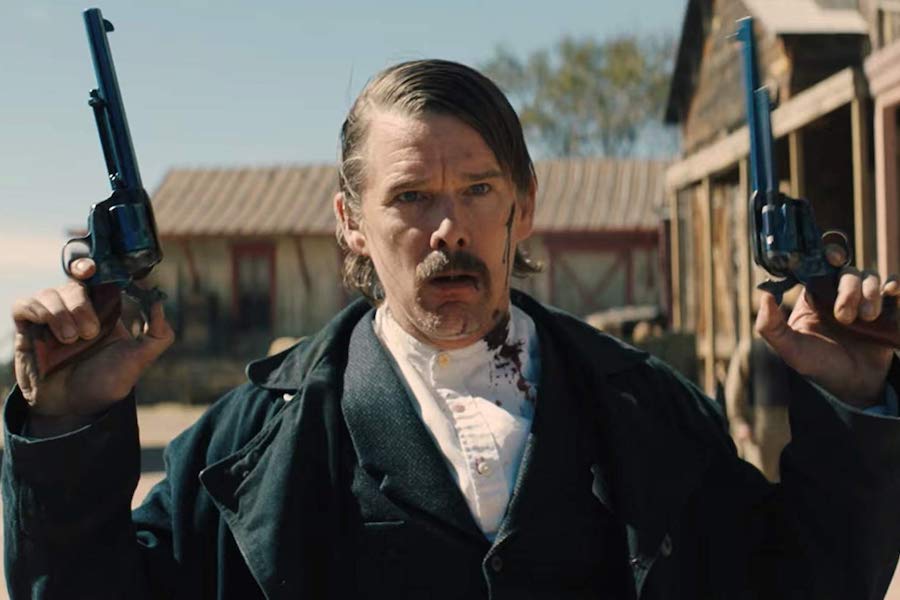 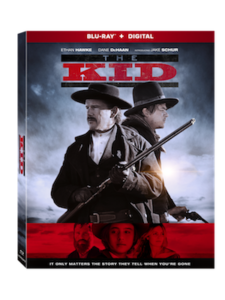 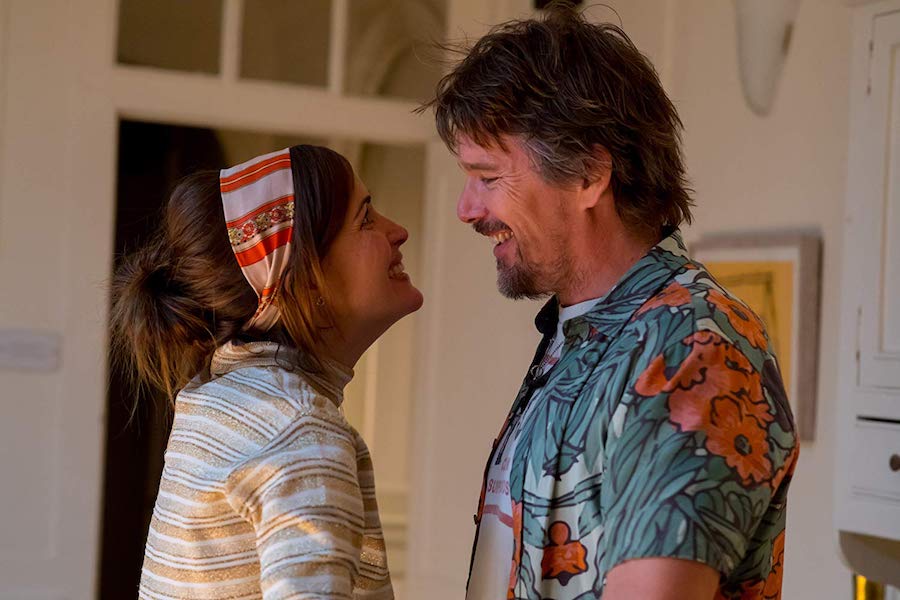 Juliet, Naked, a comedy starring Rose Byrne and Ethan Hawke, will come out on digital Oct. 30 and Blu-ray (plus digital), DVD, and on demand Nov. 13 from Lionsgate. 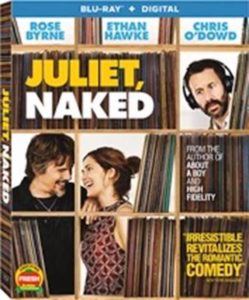 Based on the novel by best-selling author Nick Hornby (High Fidelity, About a Boy) and from producer Judd Apatow (TV’s “Girls,” This is 40), the film follows Annie (Byrne), the long-suffering girlfriend of Duncan (O’Dowd), who develops an unlikely transatlantic romance with the once-admired, now washed-up singer-songwriter Tucker Crowe, who also happens to be the subject of Duncan’s musical obsession. 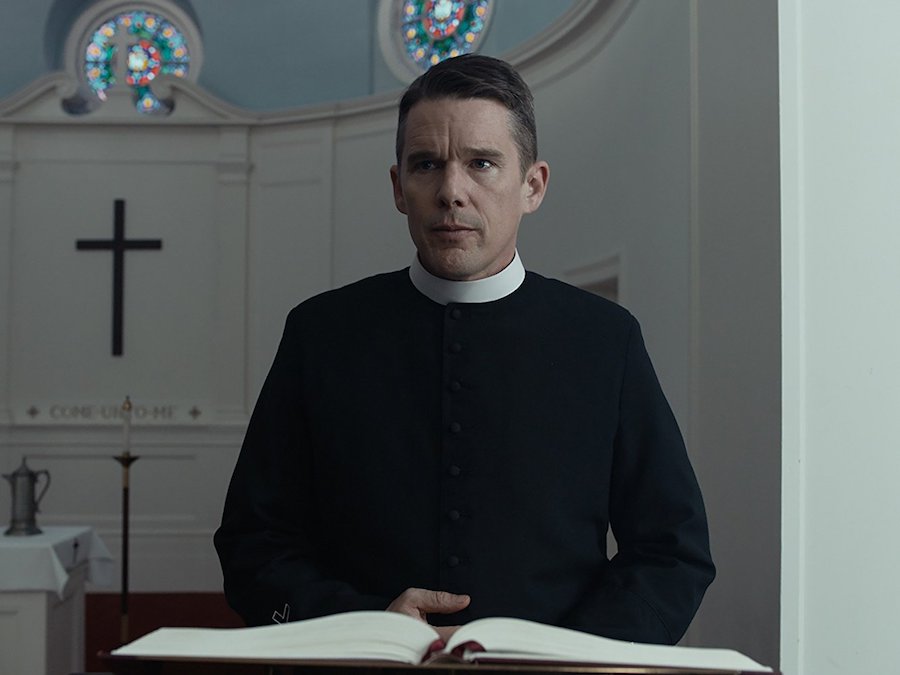 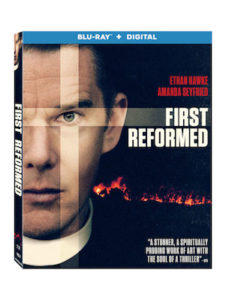