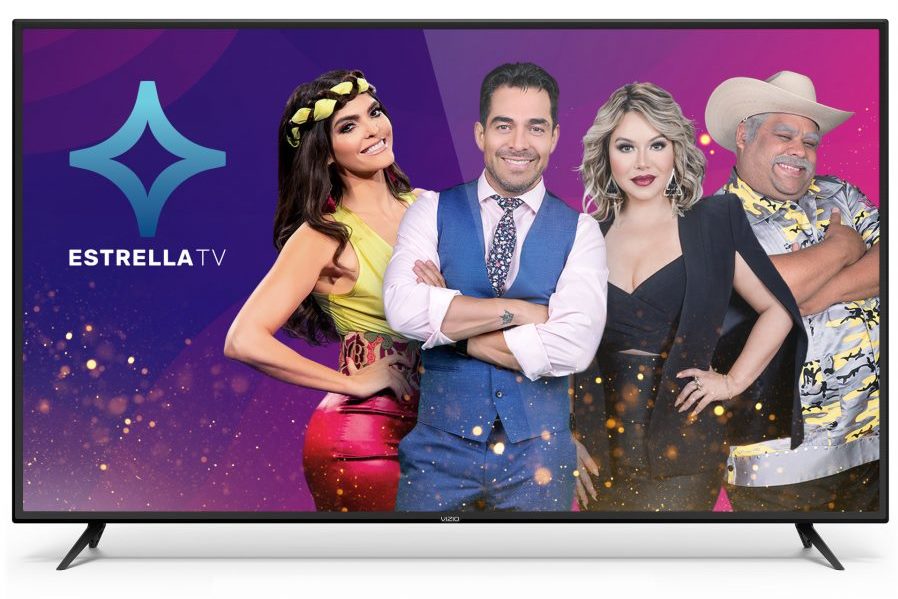 Launched in 2009, EstrellaTV has grown to 15-owned or operated stations and more than 30 broadcast affiliates with a catalog of more than 20,000 hours of programming. The network also has national carriage agreements with major cable and satellite operators.

Vizio users will also have access to Estrella News, the first dedicated group of local and national news professionals providing live news to Spanish-language audiences on a multiplatform basis. This objective is to bring live and breaking news, special assignments, and special reports, all produced in a shorter, more relatable news cycle that fits current consumer trends within the digital and streaming environments.

“It is a golden period in home entertainment as evidenced by [the] tremendous growth and success in streaming and ad-supported VOD,” René Santaella, EVP of digital and streaming media for Estrella Media, said in a statement.

“The addition of EstrellaTV Network and Estrella News supports [our] commitment to providing robust and diverse content options to our millions of viewers,” added Katherine Pond, VP of business development for Vizio. “This is another excellent addition to our growing Spanish language content offerings and Spanish speaking audiences across the country.” 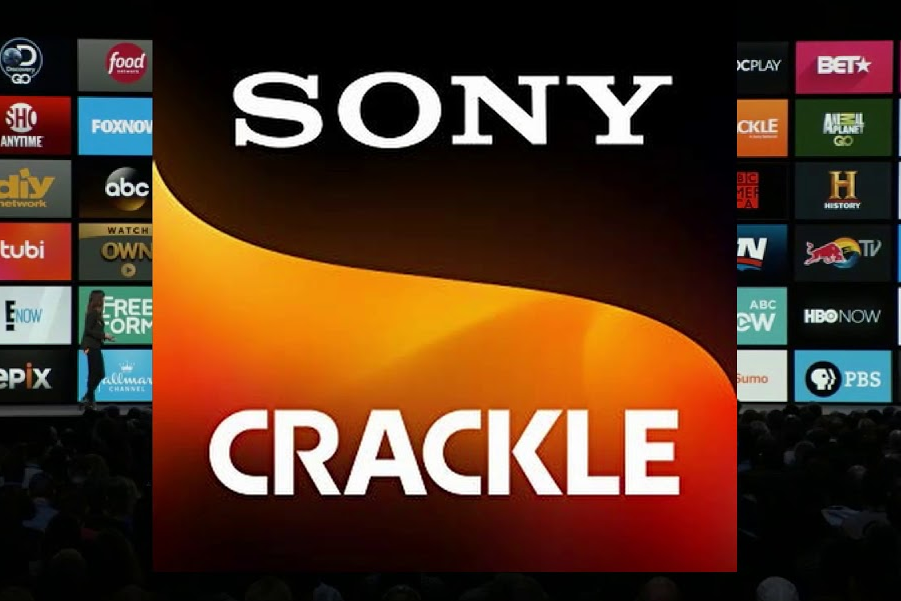