In season three of “Slow Horses,” Jackson Lamb’s disgraced spies work together to foil a rogue agent when one of their own is kidnapped. Season four opens with a bombing that detonates personal secrets, rocking the already unstable foundations of Slough House. 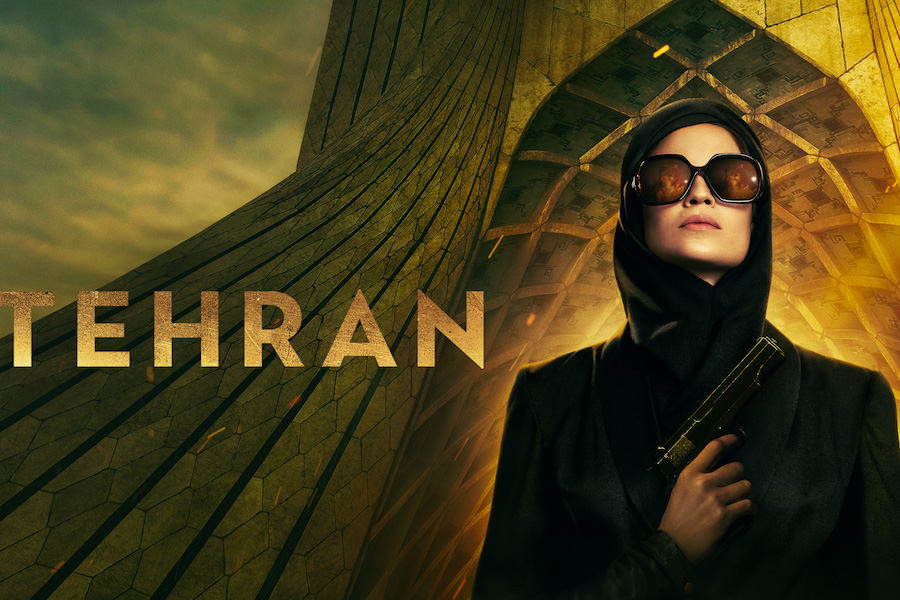 Apple TV+ Jan. 26 announced that “Tehran,” the global espionage thriller from Moshe Zonder and Omri Shenhar, has been renewed for a second season.

“Tehran” tells the story of Mossad agent Tamar Rabinyan, who goes deep undercover on a dangerous mission in Tehran that places her and everyone around her in dire jeopardy. The series stars Niv Sultan, Shaun Toub, Navid Negahban, Shervin Alenabi, Liraz Charhi and Menashe Noy.

Apple TV+ is available on the Apple TV app in more than 100 countries and regions on devices including iPhone, iPad, Apple TV, iPod touch, Mac, select Samsung, LG, Sony and Vizio smart TVs, Amazon Fire TV and Roku devices, and PlayStation and Xbox consoles, and at tv.apple.com, for $4.99 per month with a seven-day free trial.

For a limited time, customers who purchase a new iPhone, iPad, Apple TV, Mac or iPod touch can enjoy one year of Apple TV+ for free. This special offer is good for three months after the first activation of the eligible device.