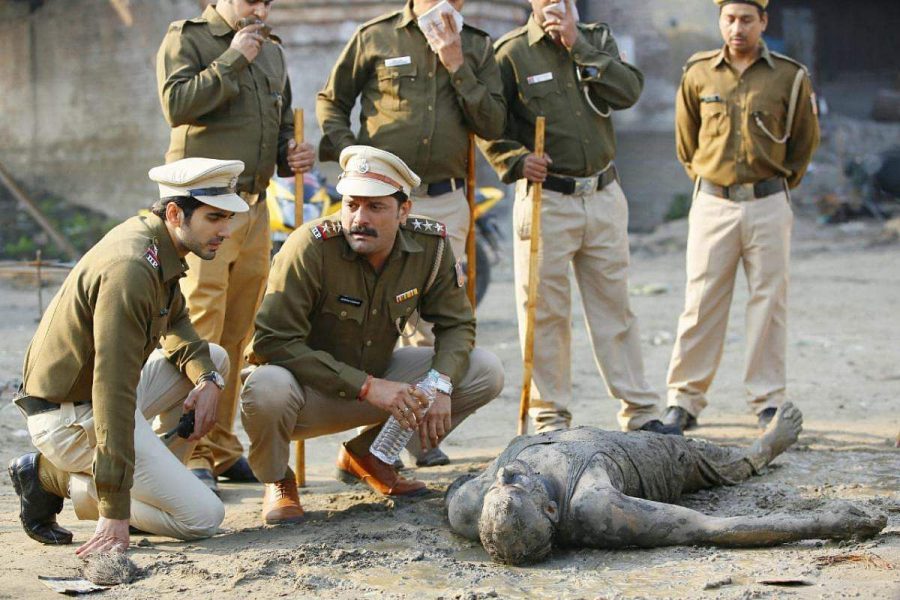 Amazon Prime Video is looking to expand its subscription streaming service to Thailand, Indonesia and the Philippines as it widens its Southeast Asia footprint. Surprisingly, the SVOD service only operates in three Asian countries: Japan, Australia and India — three markets the company also operates its legacy e-commerce business.

Speaking at the Asia TV Forum & Market confab, Erika North, head of originals for Asia-Pacific at Amazon Studios, said the streamer is in the early stages laying the groundwork for service launch in the region. The company is currently looking for local management, in addition to courting localized content producers.

“We are truly open for business, and our goal in Southeast Asia, as much as it is in every other part of the world, is to partner with the top local talents across the region to find stories and opportunities to tell their stories and amplify them across over 200 million Prime members across 240 countries and territories,” North said.

The executive, who joined Amazon in 2020 after more than three years at Netflix, said the standalone Prime Video service would be based in Singapore, and target subscribers with localized content.

“Great content can take time and we’re really at day one in this process,” North said. “We’re looking to partner with creatives to take that time. At the end of the day, Amazon Studios aims to be the true home of talent and creators in that we want to be asking them some of the most pertinent questions about what they haven’t had the opportunity to make, and what can Amazon do to provide the resources, infrastructure and distribution to amplify those stories.”

Netflix has signed a deal with the Thailand “Wild Boars” boys soccer team and their coach for a future miniseries about their rescue from an underground cave.

Netflix and SK Global Entertainment inked a deal with 13 Thamluang, an LLC established by the boys (ages 11 to 16) and their 25-year-old coach following their 17-day ordeal being trapped underground in a cave filled with rain water.

The exasperating rescue effort garnered global attention as the ordeal went on and a Thai Navy Seal diver drowned.

The series will be directed by Jon M. Chu (Crazy Rich Asians) and Nattawut Poonpiriya.

“The story combines so many unique local and universal themes which connected people from all walks of life, from all around the world,” Erika North, director of international originals at Netflix, told Reuters.

“Thailand is a very important market for Netflix and we are looking forward to bringing this inspiring local, but globally resonant story … to life,” North said.

To date, two books and one feature-film have been completed on the saga.

“We look forward to working with all involved parties to ensure our story is told accurately,” said assistant coach Ekkapol “Ake” Chantapong.