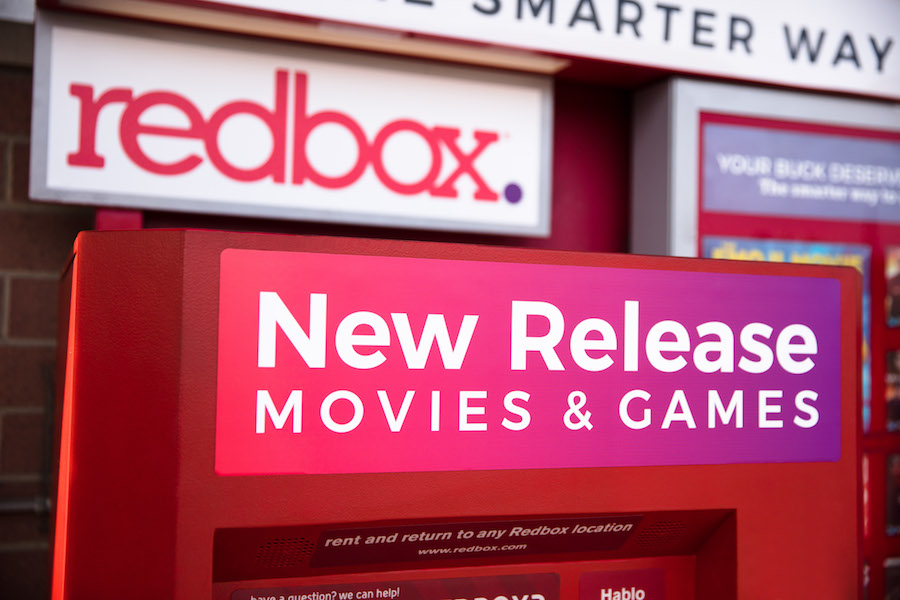 With surges in coronavirus around the country, including California, Florida and Texas, beleaguered movie exhibitors face the daunting prospect of further delaying re-opening operations to the public.

Eric Wold, media analyst with B. B. Riley FBR, is cutting his share price for AMC Theatres, Cinemark and Imax, underscoring what he contends has become an imperfect world for exhibitors facing leery consumers and a dearth of new-release content from trigger-shy studios.

“We are less certain that studios will wait for the perfect date to release their films — as that perfect date may never arrive,” Wold wrote in a July 15 note.

Indeed, Disney and Warner Bros. have pushed back further major releases such as Mulan and Tenet, while Universal Pictures is actively courting premium VOD and home entertainment channels for select titles. Paramount just licensed the scuttled box office sequel The SpongeBob Movie: Sponge on the Run to Netflix internationally while it readies a domestic PVOD release in 2021.

The analyst believes that if the current situation continues, the domestic box office will decline 75% in the current third quarter (ending Sept. 30) and 50% in Q4 compared to 2019. Wold says ongoing uncertainty and theatrical release delays will drop the 2021 box office revenue more than 20%.

“Waiting for every major market to have optimal reopening rules for movie theaters (especially around capacity limits), may end up pushing most, if not all, titles into 2021,” Wold wrote. “And if studios are concerned around the health of their exhibitor partners, they may not choose to wait much longer.”