Comcast chairman/CEO Brian Roberts June 8 issued a letter decrying the civil unrest rocking the country since the death of George Floyd at the hands of Minneapolis police on Memorial Day.

Roberts said Comcast would pledge $100 million to fight for social justice and equality, which includes $75 million cash and $25 million in media spending.

“We know that Comcast alone can’t remedy this complex issue,” Roberts wrote. “But you have my commitment that our company will try to play an integral role in driving lasting reform. Together, we hope to help create a more equitable, just and inclusive society.”

Specifically, Roberts said the media giant would partner with, and provide significant grants to, organizations working to eradicate injustice and inequity. Organizations will include but not be limited to: the National Urban League, the Equal Justice Initiative, the National Association for the Advancement of Colored People, the National Action Network and the Community Justice Action Fund.

Roberts said Comcast would put the “full weight” of its media resources behind highlighting black voices and black stories and educating viewers on diverse and inclusive cultures, perspectives and experiences, by making anti-racism education and inequality awareness a priority.

“We will use our platforms across the organization to continue to shed light on societal issues related to race,” Roberts wrote. “NBC News will host a series of Town Halls, similar to their ‘Can You Hear Us Now’ special that aired this past Tuesday, and we will use the X1, Flex, Peacock and Sky platforms to promote and amplify multicultural content.” 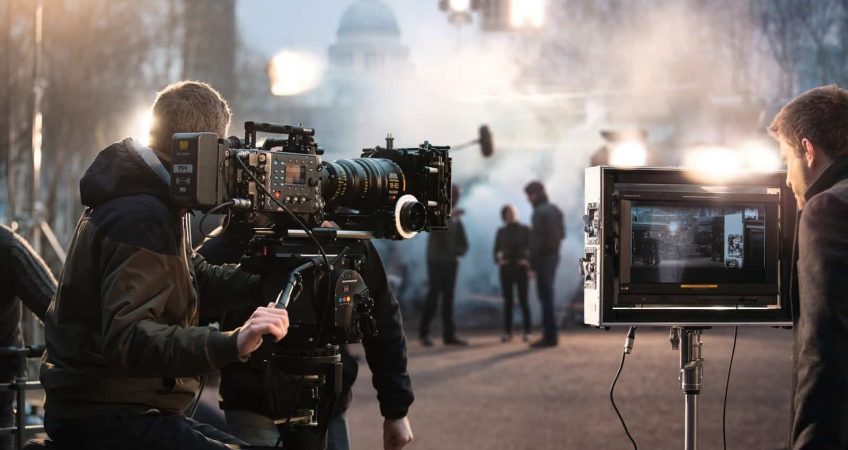