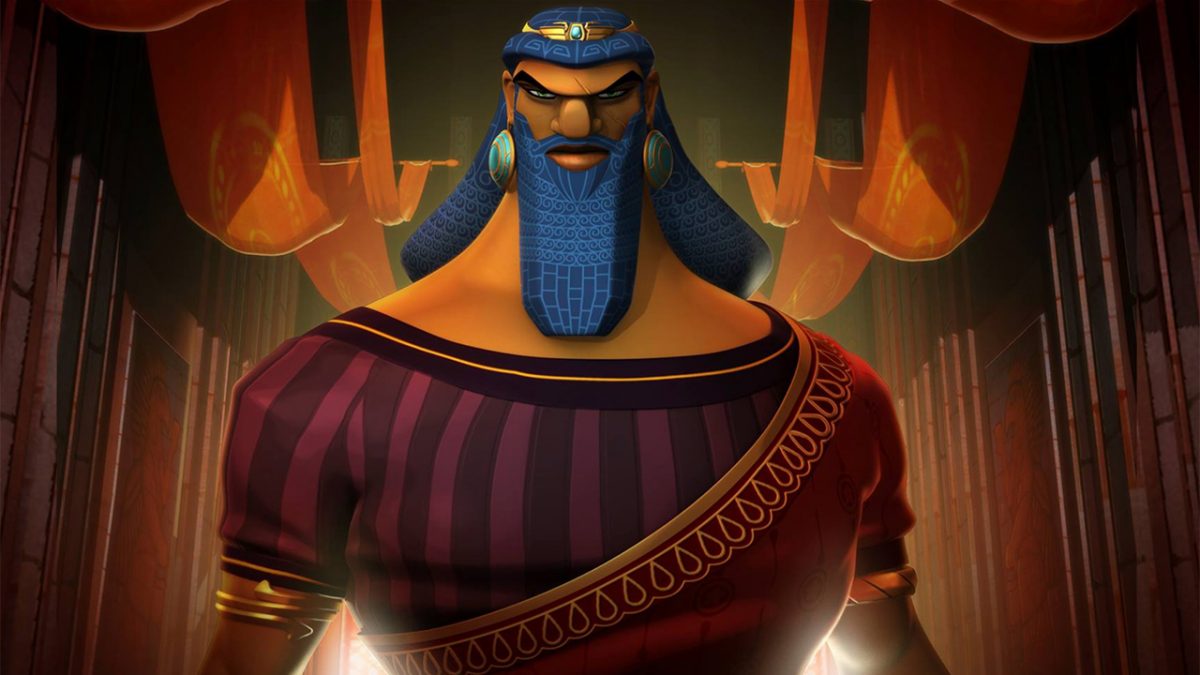 Sony is seeking to further meld anime, motion picture and video game markets through SVOD subsidiary Crunchyroll; a minority stake in Epic Games, publisher of the Fortnite game franchise; the PlayStation 5 game system; and other ventures.

Speaking on the Feb. 3 third-quarter fiscal call, CFO Hiroki Totoki said consumer interest in anime throughout Japan has increased 150% over the past five years, in addition to 19% worldwide year-over-year. Crunchyroll recently topped 90 million registered users and 4 million paid subscribers across more than 200 countries.

“When the markets are growing, we try to enter such market to create our growth,” Totoki said. “But according to our internal investigation, those game players, the users that enjoy games and animation, it seems that there’s high level of affinity between these two groups.”

“That’s a new kind of entertainment in music and motion pictures for gaming,” Totoki said. “Consumer interest in Japanese anime is increasing rapidly, particularly outside of Japan. And as a company that currently owns both content and DTC streaming service, we have positioned anime as a focus area.”

Separately, Sony said it remains on track to meet a fiscal-year sales goal of more than 7.6 million PS5 units (4.5 million cumulative units sold through December) — despite ongoing console shortages due to a lack of semiconductors. Sony is projecting 14.8 million PS5 unit sales through the next fiscal year.

Total PlayStation user game play in December was about 30% higher than the same month of the previous fiscal year, according to Sony. At the end of December, 87% of PS5 users were subscribers to PlayStation Plus, the subscription platform affording users free access to games, multiplayer gaming, PlayStation Store store, and 100GB of cloud storage, among other features.

“We had more game software titles at the launch of the PS5 than at any previous PlayStation console launch in our history, and those titles have sold well,” Totoki said.