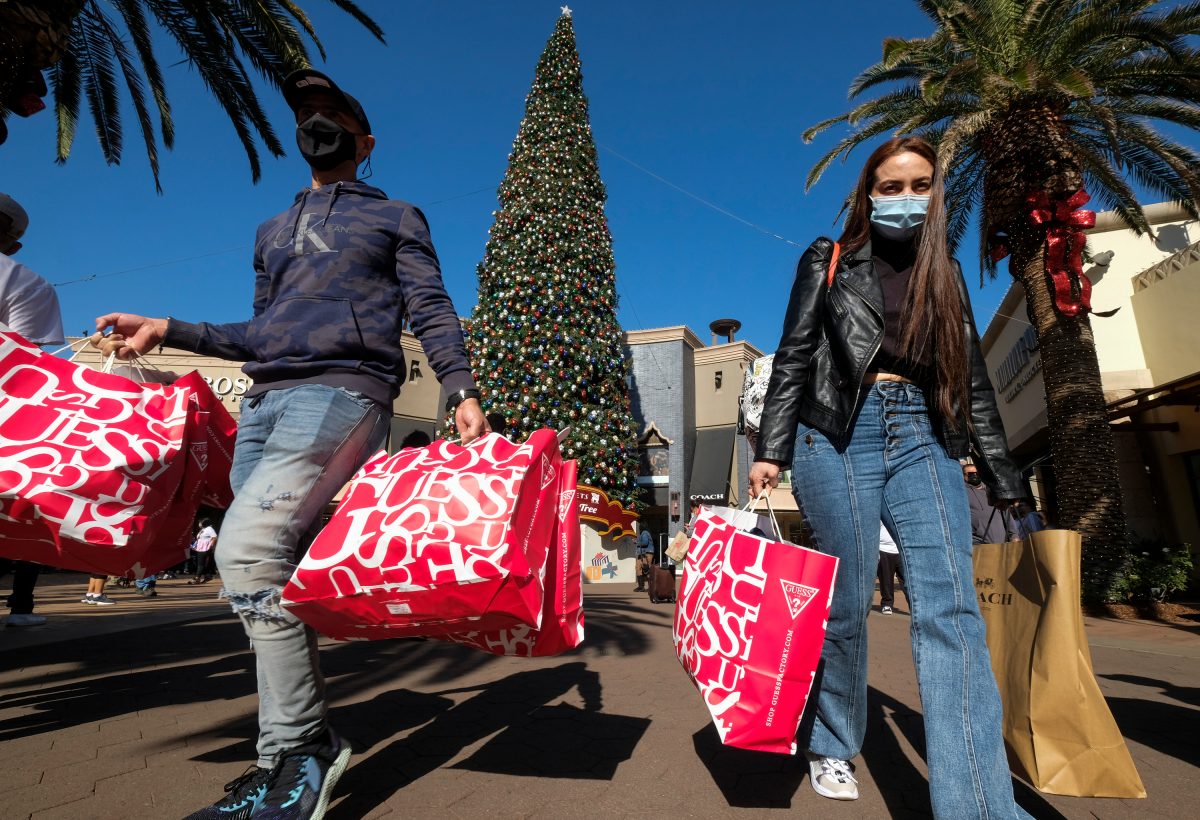 As expected, ongoing consumer trends toward e-commerce and away from shopping malls magnified during a pandemic. New data from Adobe Analytics saw a 22% year-over-year increase in online sales on Black Friday (Nov. 27), the official start to the winter retail season.

The research firm, citing data from 80 of the top 100 online retail sites, said e-commerce revenue reached $9 billion the day after Thanksgiving, compared with $7.4 billion during the previous-year period. Adobe said it was the second-highest online revenue day since Cyber Monday 2019 when revenue reached $9.4 billion. This year’s Cyber Monday (Nov. 30) is projected to top $10.8 billion, up 15% from last year.

“Due to COVID-19 and social distancing requirements, shoppers were more purposeful in their in-person Black Friday shopping, causing significantly less crowds than we’ve seen in the past,” Brian Field, senior director of global retail consulting at Sensormatic Solutions, said in a statement. “This was compounded by retailers not offering as many in-store doorbusters and the increasing adoption of e-commerce.”

While many retailers limited their Black Friday hours compared to non-pandemic years, the peak time for shopping remained the same, with the busiest influx of footfall around 2 p.m., according to Sensormatic.

“As we approach ‘Super Saturday’ (Dec. 19), and corresponding shipping deadlines, we expect to see some of the in-store traffic that didn’t materialize on Black Friday appear as consumers wrap up their holiday shopping and make last-minute purchases,” Field said.

Albany, N.Y.-based Trans World Entertainment attributed the increased loss on the sluggish environment for mall-based retail, in addition to ongoing consumer shifts away from packaged media.

“For the f.y.e. segment, the steps we’ve taken, including changes in our merchandise assortment and presentation, to counter declining mall traffic and the ongoing declines in physical media are beginning to generate a positive response from our customers as we delivered a comparable store sales increase of 3.8% for the quarter,” CEOMike Feurersaid in a statement.

The increase was driven by sales in lifestyle (up 13.3% from the previous-year period) and electronics (up 3%). The segments represented 53% of store revenue compared to 48% last year.

It was a pyrrhic victory as operating losses at f.y.e. increased nearly 21% to $9.5 million from $7.8 million last year. Revenue dropped about 8% to $47.8 million compared to $52.1 million. The company operated 227 stores in the quarter compared to 268 stores in the previous-year period.

Trans World Entertainment acquired Etailz.com in 2016 to help it transition into ecommerce. The Spokane, Wash.-based subsidiary helps third-party businesses navigate online selling through channels such as Amazon, Walmart.com and eBay.

Regardless, Feurer remains upbeat heading into the winter retail period — despite Wall Street’s growing lack of confidence. The company’s stock is trading below Nasdaq’s $1 minimum and in danger of being delisted.

“Although meaningful headwinds will continue, we have made real progress in our efforts to differentiate our position in this challenging retail environment,” he said. 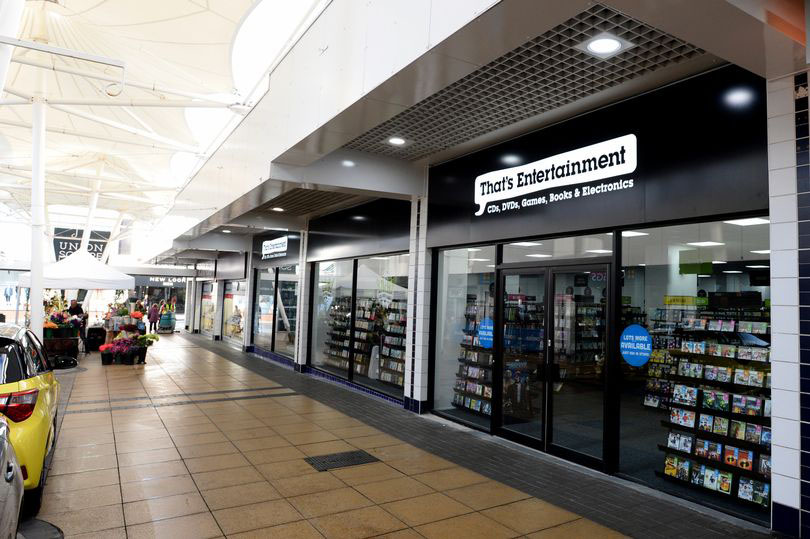