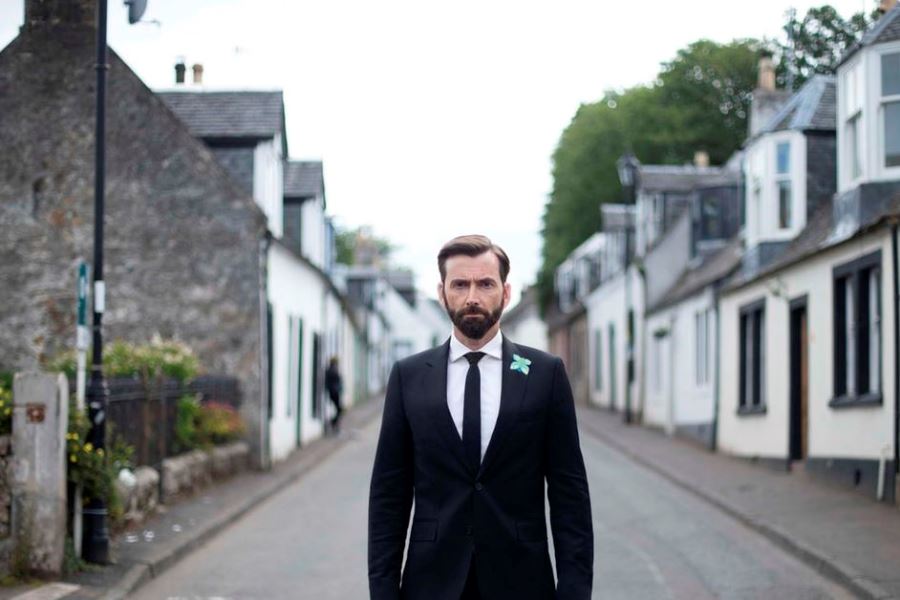 When a seemingly perfect and happy family is murdered by someone they know and trust, the small Scottish community they call home becomes torn apart with mistrust and suspicion as those closest to the family begin to question everything they thought they knew about their friends.

Deadwater Fell examines the nature of female friendship and the harmful, entrenched gender stereotypes and conformity that can lead to the most devastating consequences. Laying bare the fragility of trust and the corrosive nature of lies, the series demonstrates that even the closest of friends all have their secrets.

“Deadwater Fell is an excellent addition to our Acorn TV Original lineup with its beautiful Scottish setting and a gripping script that will keep viewers on the edge of their seats as new revelations arise,” Don Klees, SVP, programming for Acorn TV, said in a statement.

“With its superbly written scripts and intriguing characters, Deadwater Fell is a suspenseful crime drama that will captivate American audiences,” Creasey said.