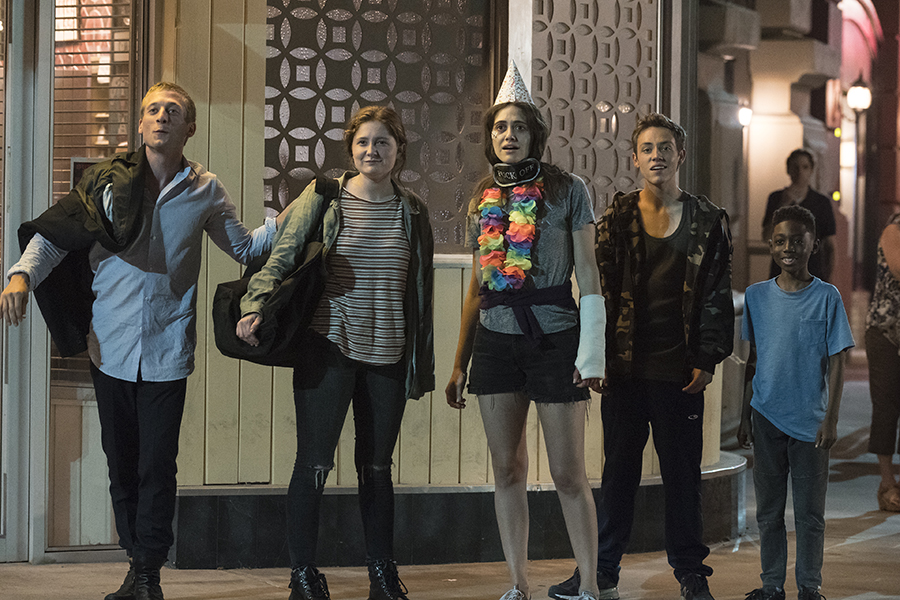 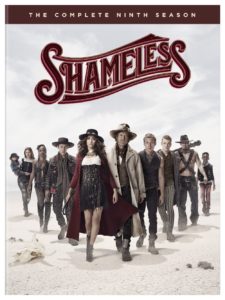 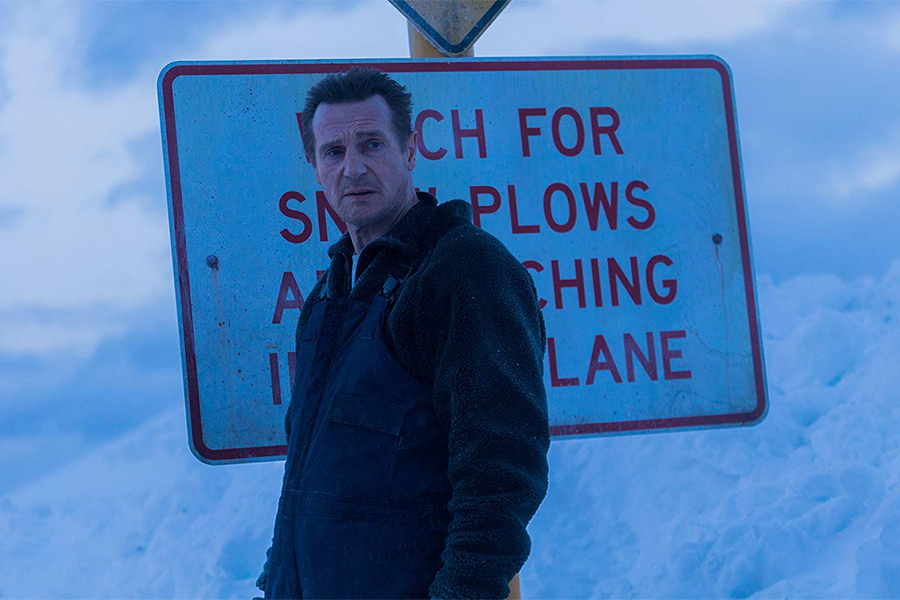 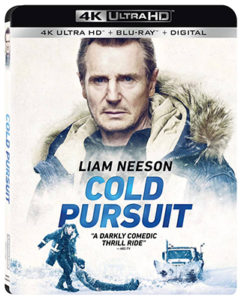 Lionsgate will release the action thriller Cold Pursuit digitally May 3 and on Blu-ray, DVD and 4K Ultra HD Blu-ray May 14.

The film stars Liam Neeson as a snowplow driver who hunts down the drug lord responsible for the death of his son. The cast also includes Laura Dern, Tom Bateman and Emmy Rossum.

The Blu-ray and DVD includes the featurette “Welcome to Kehoe: Behind the Scenes on Cold Pursuit.” The Blu-ray will also include deleted scenes and interviews with Neeson and director Hans Petter Moland.