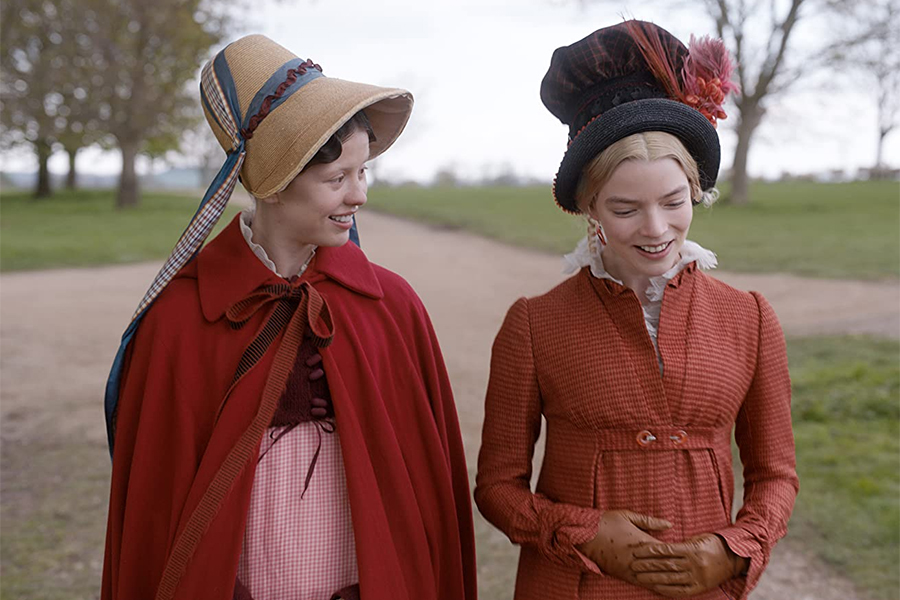 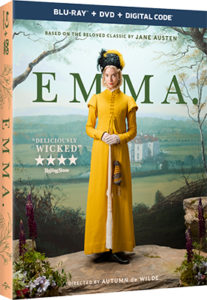 Universal Pictures Home Entertainment will release the latest remake of Emma. for digital purchase May 5, and on Blu-ray Disc and DVD May 19. The film is available now for premium digital rental.

Jane Austen’s 19th-century comedy on misguided matchmaking and romantic mishaps chronicles the privileged but well-meaning young Emma Woodhouse (Anya Taylor-Joy), a restless “queen bee” without rivals in her sleepy little English town. In this glittering satire of social class, Emma must navigate her way through the challenges of growing up, misguided matches and romantic missteps to realize the love that has been there all along.

Extras exclusive to the Blu-ray and digital versions include the featurette “Crafting a Colorful World,” in which the cast and crew discuss the gorgeously preserved locations, extravagant set dressing, and authentic Regency costumes featured in the film; and “The Autumn Gaze,” an intimate look at director Autumn de Wilde’s filmmaking process and her photographic eye. 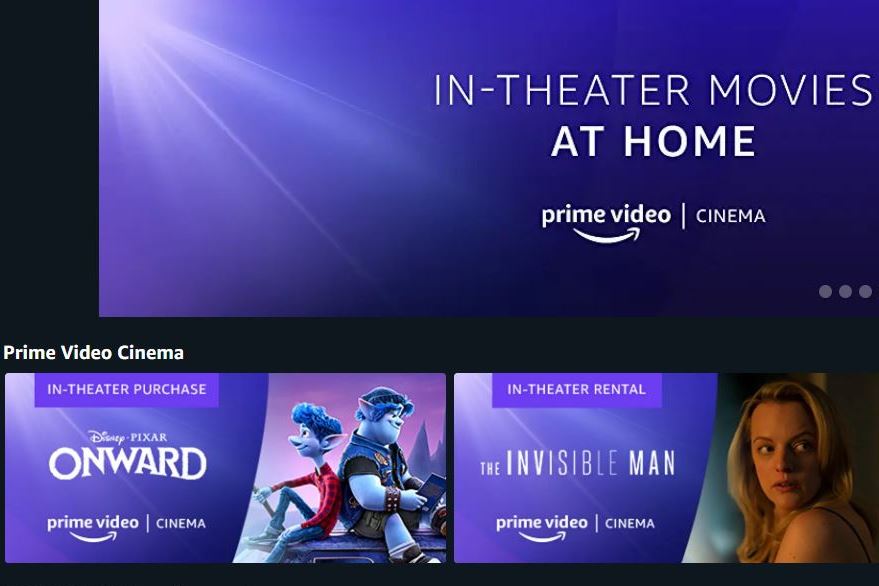 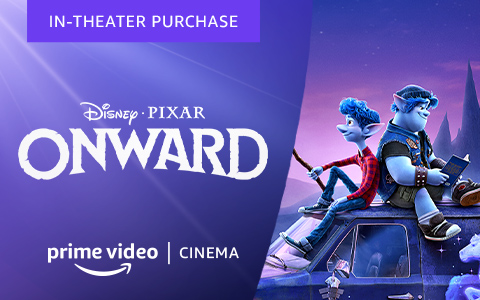