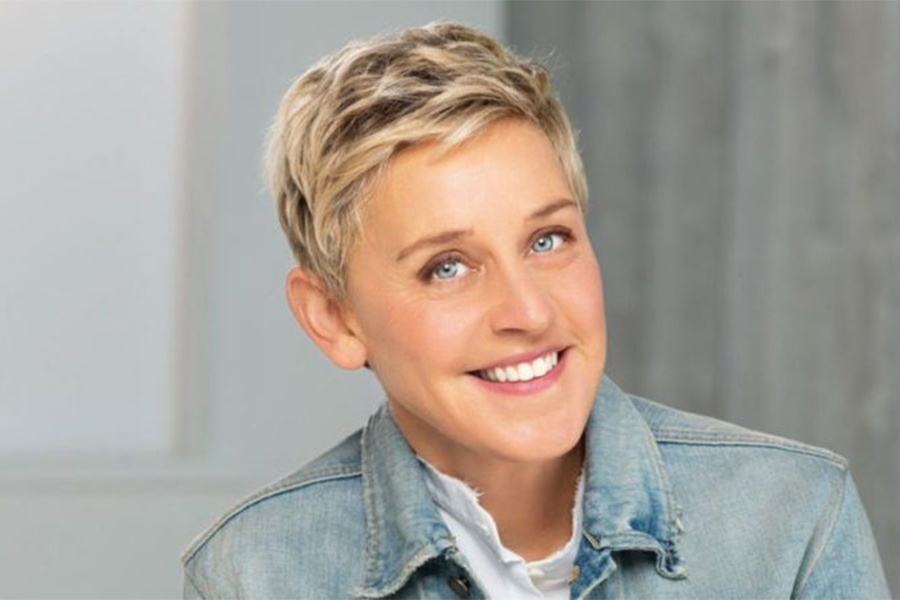 Discovery is partnering with talk show host Ellen DeGeneres on a slate of content, including a variety of specials, series, and documentaries. The pact aims to bring the comedian’s “unique” charm, passion and wit both in front of and behind the camera.

DeGeneres’ initial content focus will be on the natural world and the wildlife who inhabit it for both Discovery Channel and Discovery+, the subscription streaming service launched earlier this year.

First up from Discovery and the BBC Natural History Unit is the doc Endangered, which follows the effort of wildlife conservationists across the globe as they work to compile the latest version of The Red List— a comprehensive record of the state of the world’s wildlife. In addition to serving as an executive producer, DeGeneres also narrates the documentary, the first time she has done so on a project. Endangered is the BBC Studios Natural History Unit’s first non-BBC commission and launches on Discovery+ on Earth Day, April 22.

“Ellen’s dedication to the environment and her love for all animals, including the most endangered creatures who call our planet home, is unmatched,” Nancy Daniels, chief brand officer, Discovery and Factual, said in a statement. “We welcome Ellen and her team to the Discovery family as she brings her humor, her voice, and her ability to inspire to these important passion projects.”

Shows include DeGeneres’ take on dating, a home design challenge competition, and herself as a seven-year-old girl, among other topics. Another series, “Finding Einstein,” is in development.

“Ellen is a singular talent, and a powerhouse, creative triple-threat that we are lucky to have now bringing her talents to bear on behalf of HBO Max,” Kevin Reilly, chief content officer, HBO Max and president, TNT, TBS, and truTV, said in a statement. “Ellen’s flair for home design and matchmaking will most certainly inspire and delight – but HBO Max is full service, so as not to leave the kids out she’s bringing them back to the hilarious misadventures of her childhood in an imaginative animated series.”

Max, which launches early next year at an undisclosed price, has been on a tear recently hiring executives to further its nonfiction projects. The service also signed up exclusive streaming rights to “The Big Bang Theory”.

And earlier this month after months of entertaining bids from all the big SVOD players, including Netflix, Apple TV and Comcast, among others, “Star Wars,” “Star Trek” and “Mission: Impossible” director J.J. Abrams opted to stay with Warner Bros. in an exclusive production deal reportedly worth upwards of $500 million.