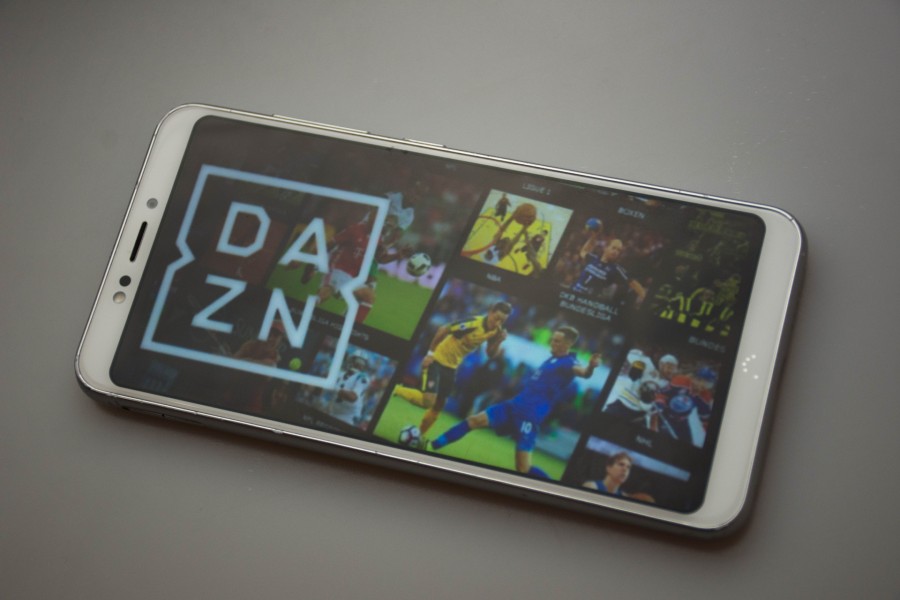 The deal also includes control of Eleven’s Team Whistle sports social media platform, ranked within the top 10 U.S. media sports properties on Comscore with more than 700 million followers across its channels, and a growing distribution network that generates around 5 billion views per month.

“This deal marks an acceleration of our strategy to diversify our offerings and leverage our fantastic sports properties and our platform into new markets and business models,” Kevin Mayer, chairman of DAZN, said in a statement.

Mayer, who helped create the Disney+ SVOD platform before moving to TikTok for a brief stint as CEO, said Team Whistle has a proven track record in monetizing short form video content.

“It will be hugely valuable … as we look to generate the maximum value from our enviable rights portfolio, creating new formats of content to reach new audiences and generate powerful incremental revenue streams,” he said.

Upon completion of the deal, Andrea Radrizzani, Eleven founder, will join DAZN’s board as an executive director supporting the DAZN’s business development.

Established in 2015, Eleven streams more than 65,000 hours of live content annually. The deal is subject to anti-trust review; as such, the completion date remains unknown. Guggenheim Partners has advised Eleven Group on this transaction.