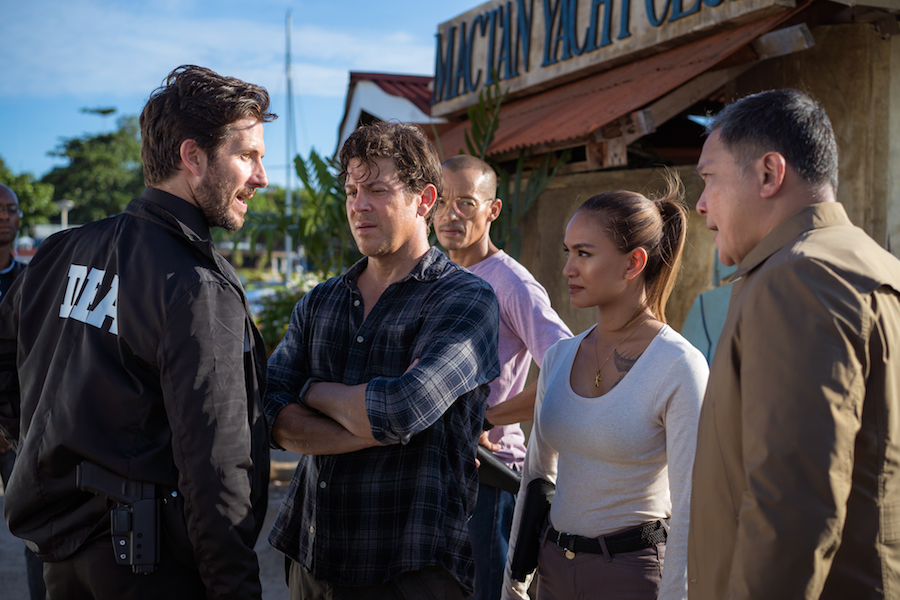 “Our live linear channel will now be reaching the enormous Samsung TV Plus audience,” Dean Devlin, CEO of Electric Entertainment, said in a statement. “This is extremely exciting for us and ElectricNow, specifically since we will be able to expose new viewers to our fan favorites, such as ‘Leverage,’ ‘The Librarians,’ ‘Almost Paradise’ and ‘The Outpost.’ We are happy to report that the ElectricNow app has millions of viewers since its inception and is rapidly growing on a consistent basis.”

ElectricNow is a premium OTT app and FAST channel featuring Electric Entertainment’s own produced content such as TV series “Leverage,” “The Librarians,” and “The Outpost,” as well as acquired programming such as the feature films Blackway, starring Anthony Hopkins, and The Book of Love, starring Jason Sudeikis and Maisie Williams. The ElectricNow Channel is available on platforms including The Roku Channel, Plex, STIRR, Local Now, Sling TV, TiVo Plus, IMDb TV, Redbox, XUMO, Distro TV and Select TV. In addition to the free streaming content, the ElectricNow App also includes special bonus feature content, a program guide, and video-on-demand and pay-per-view components. The channel and app are home to Electric’s newly launched podcast network, Electric Surge, which includes such series as “The Official Leverage: Redemption Aftershow: A Very Distinctive Podcast,” “Inglorious Treksperts,” “The 4:30 Movie,” “Best Movies Never Made” in a line-up that includes podcasts devoted to “Star Trek,” “Dr. Who” and other sci-fi and entertainment industry-related topics. 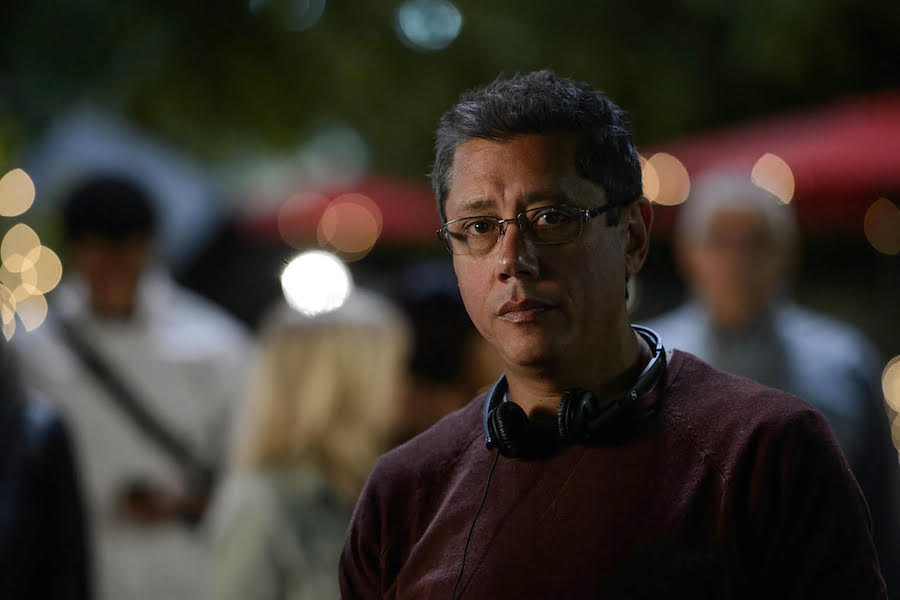 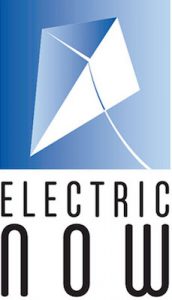