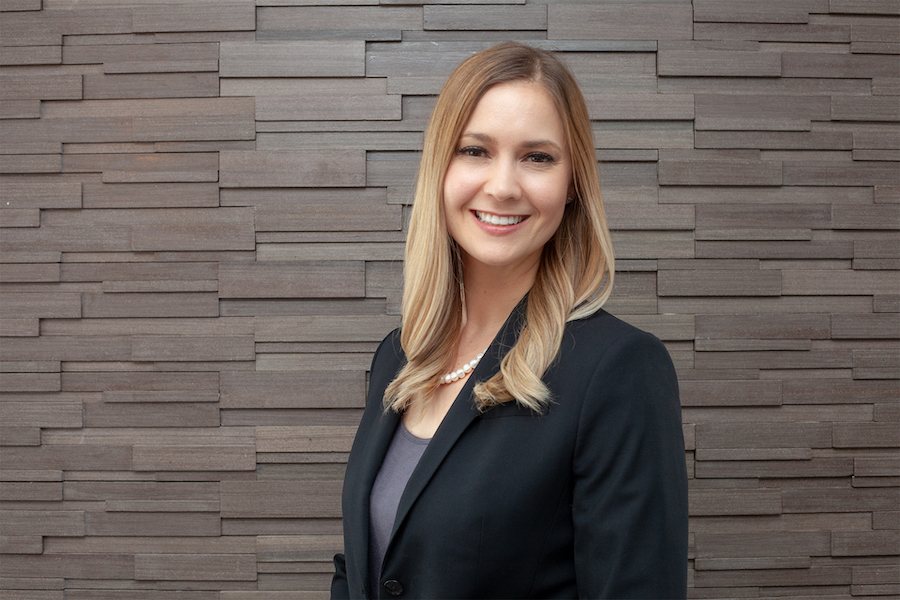 Electric Entertainment, the Los Angeles based production, distribution and post-production company headed by producer Dean Devlin, has announced the promotion of Christina Keller to the newly created position of VP of finance.

She will be working closely with CFO Jeff Gonzalez on fostering Electric’s banking relationships and preparing and reviewing financing documents and forecasts.

Prior to becoming VP of finance, Christina was controller for the company. She has been with Electric for more than 12 years.

“Christina has shown immense dedication, ingenuity and acumen in achieving our far-reaching goals at Electric,” Gonzalez said in a statement. “She has become an undisputed asset within not just the accounting department, but the company as a whole. I am excited to see her  move into this newly created and well-deserved role.”

As the controller for Electric Entertainment, Keller oversaw the entirety of the accounting department, maintained loan compliance, created GAAP basis financial statements, set up accounting controls, managed entity creation and dissolution, handled post-production accounting, and liaised with the company CPA for annual tax return filings. In addition to these duties, she handled all matters relating to human resources and payroll. She managed both international and domestic tax credit filings.

Electric Entertainment is an independent studio headed by veteran producer Devlin along with his partners Marc Roskin and Rachel Olschan-Wilson. Electric Entertainment also houses acquisitions and sales divisions, with domestic sales headed up by Steve Saltman and the international division headed by Sonia Mehandjiyska. Electric also has a satellite office located in Vancouver, Canada.

Among Electric’s television series are “The Librarians” and “Leverage,” which ran for four and five seasons respectively on TNT; “The Outpost,” which premiered its fourth season on The CW in 2021; and “Almost Paradise,” which is currently streaming on IMDb TV after having premiered on WGN America. Season two of “Almost Paradise” begins shooting this summer. Electric’s new series “The Ark” begins shooting this spring for the Syfy channel. Electric’s spin-off continuation of “Leverage,” “Leverage: Redemption,” is currently streaming in the United States and the United Kingdom on Amazon’s IMDb TV, as one of the platform’s first original programs. Season two of “Leverage: Redemption” begins shooting this spring.