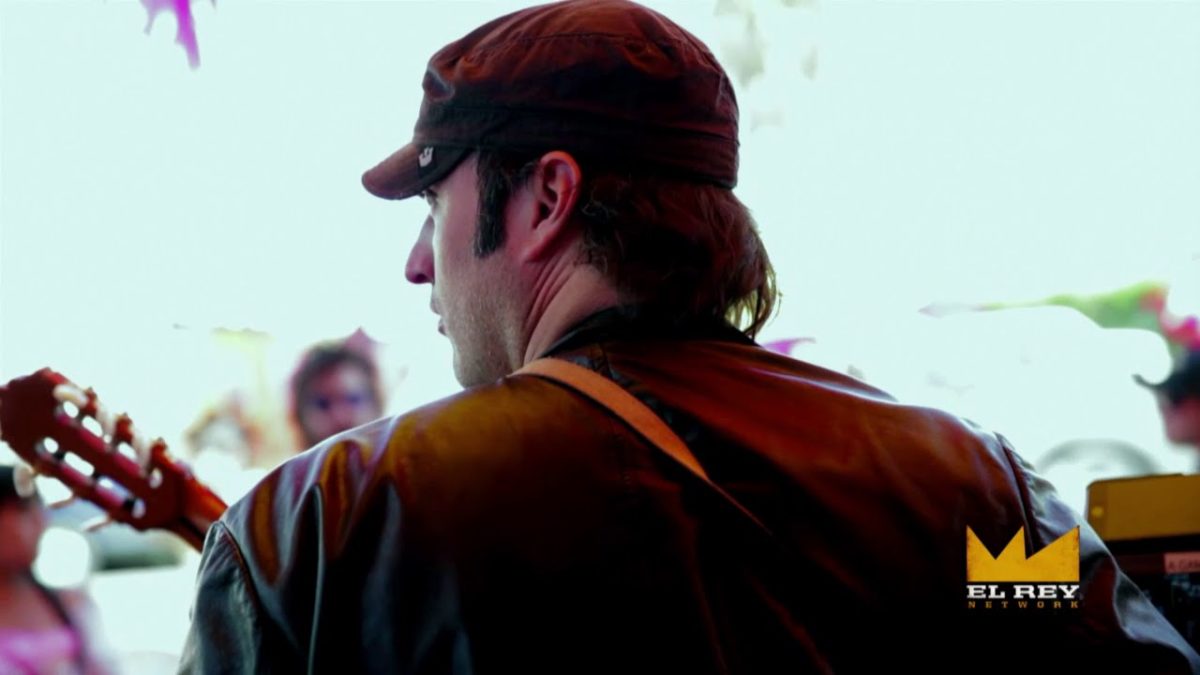 El Rey Network joins Xumo’s catalog of more than 200 channels across 12 genres and streamed across smart TVs, the web, mobile and set-top devices. The English-language network includes content curated by Rodriguez and his artistic collective’s vision to create a destination that more fully represents the changing face of America.

Other features include the director’s conversations with creatives like John Carpenter and Quentin Tarantino in “The Director’s Chair”; “Rebel Without a Crew: The Series,” in which filmmakers set out to make their first feature under Rodriguez’s guidance.

“Robert Rodriquez has inspired a whole generation of filmmakers,” Jennifer Soltesz, VP of business development and strategy at Cinedigm, said in a statement. “More than ever, representation matters, and, with this channel, Rodriguez has given a platform for Latinos to tell their stories and define themselves.”

Curated by Rodriguez and his artistic collective, the Latino-inclusive, English-language channel speaks to the director’s vision to “create a destination” that more fully represents the changing face of America.

Featured El Rey Network content includes Rodriguez’s conversations with creatives like John Carpenter and Quentin Tarantino in “The Director’s Chair”; “Rebel Without a Crew: The Series,” in which filmmakers set out to make their first feature under Rodriguez’s guidance; a library of unscripted franchises, including “The Chuey Martinez Show”; and feature films that run the genre gamut from grindhouse to cult classic action to horror/sci-fi.

Cinedigm will make the OTT service available to all distribution platforms across the digital landscape on connected TVs, digital set-top boxes, media-streaming devices, as well as the web. As part of their deal, Cinedigm will work with El Rey to partner with advertising brands on custom content and will distribute Rodriguez’s feature film, Red 11 and the companion docuseries, “Rebel Without a Crew: The Robert Rodriguez Film School,” exclusively to all platforms.

Based on Rodriguez’s experiences in a medical research facility to finance his first feature El Mariachi, Red 11 made its world premiere at SXSW and is set in a dark, twisted world of legal drug research where college kids become lab rats to make quick money. Written, produced and directed by the filmmaker, Red 11 was co-written with Rodriguez’s son Racer Max and went on to play in the Directors’ Fortnight section at Cannes.  The “making of” companion series is a behind-the- scenes documentary, and nuts and bolts film course on how to tackle writing, lighting, filming, directing and editing on an ultra-low budget feature film, using Red 11 as the case study.

“El Rey has always been a network for the people – a mainstream outlet where we discover diverse, independent voices. The fact that we can also now make our catalogue of kick-ass programming available for free to all gives me enormous joy,” Rodriguez said in a statement.

The director hails streaming video as way to “democratize” his platform so that “the masses” have the opportunity to see themselves in “our lineup of curated, inclusive and entertaining content.”

“This is a huge win in every way, and I want to thank Cinedigm for putting fans first with this new alliance,” he added.

The Cinedigm partnership with El Rey allows the channel to broaden its digital footprint, as well as expand the access to audiences worldwide, according to Erick Opeka, president and chief strategy officer at Cinedigm.

“We’re excited to be stepping in at this important moment alongside the passion, dedication and forward-thinking vision that Robert Rodriguez brings to the table … and will allow the channel to generate substantial advertising revenue among a key demographic in the growing AVOD and FAST space,” Opeka said.

“We look forward to working with Chris McGurk and his incredible team at Cinedigm to further engage audiences and align with smart marketing partners to create memorable, custom content that breaks through the clutter,” added John Fogelman, CEO of FactoryMade Ventures and a founder of El Rey Network.

Launched in 2013, El Rey Network quickly became a home for fans of fearless, action-packed and inclusive programming and was touted as a breakthrough in its voice and directive to increase representation. At its height, El Rey Network reached over 40 million households and became the go-to destination for the Latino community.