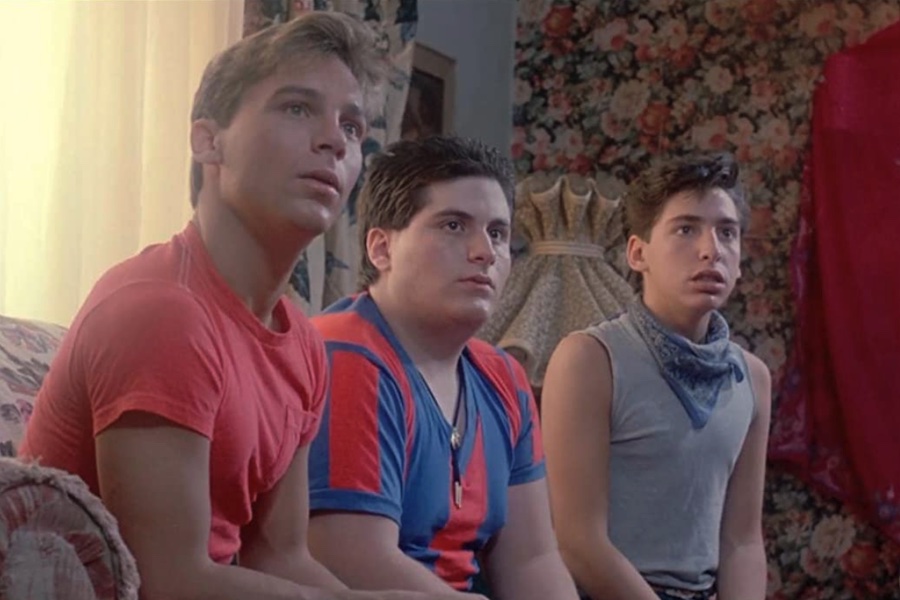 MGM’s cult-classic 1982 teen comedy The Last American Virgin will be released on Blu-ray Jan. 24 as part of the MVD Rewind Collection. 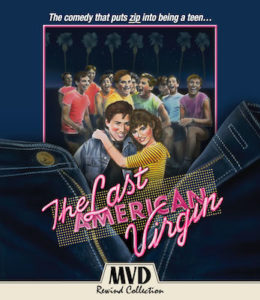 The film follows a close-knit group of high school friends, Gary (Lawrence Monoson, Mask), the shy guy; his friend Rick (Steve Antin, The Goonies), the ladies man; and David (Joe Rubbo, Hot Chili), the comic foil; and their exploits in pursuit of love — or at the very least — their first time.

The film also stars Diane Franklin (Better Off Dead), Louisa Moritz (One Flew Over the Cuckoo’s Nest) and Kimmy Robertson (“Twin Peaks”) and features a classic ’80s soundtrack that includes songs from Devo, U2, Oingo Boingo, The Commodores, The Waitresses, The Cars, The Plimsouls and REO Speedwagon.

Special features include the “First American Remake” interview with Boaz Davidson; the “Memories of a Pizza Boy” interview with Lawrence Monoson; the “Babe of the Eighties” interview with Diane Franklin; the “In Praise of Smaller Movies” interview with cinematographer Adam Greenberg; a photo gallery; the original theatrical trailer; a collectible mini-poster; a TV spot; and for the first pressing only a limited-edition slipcover.