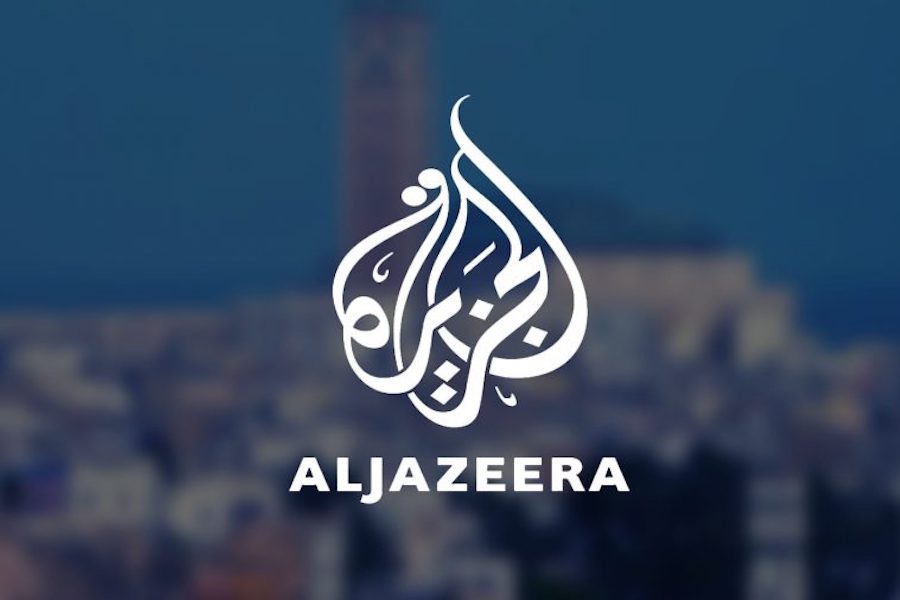 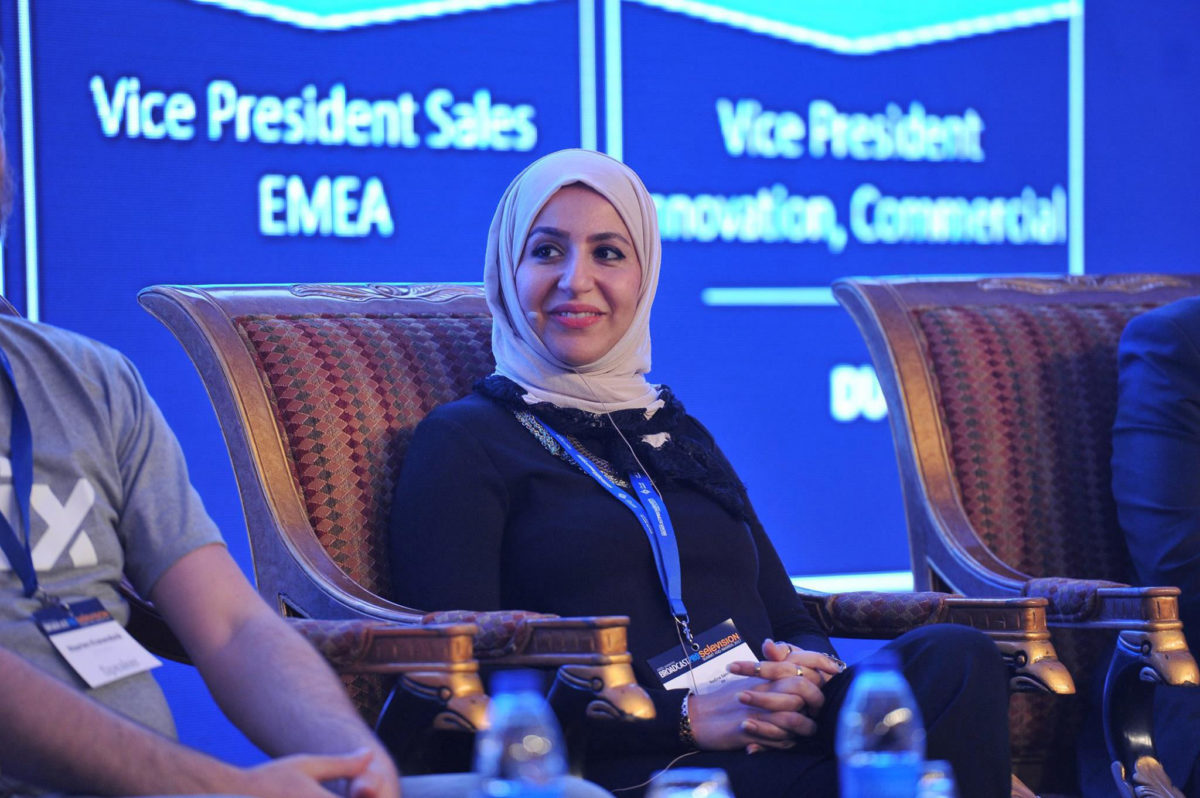 The over-the-top video market in the Middle East and North Africa (MENA) topped 1.4 million subscribers in 2017, up 48% from 2016, according to new data from IHS Markit. Online video revenue grew 44%, exceeding $100 million for the first time. Subscriptions are forecast to grow at a compound annual growth rate of 34.4%, reaching 5 million in 2022.

At the same time, pay-TV subs fell 21% to 4.2 million — driven by the politically-driven embargo of beIN Media pay-TV service in Saudi Arabia, Egypt and Bahrain.

“There was a reversal in pay-TV growth in the MENA region at the end of 2017,” according to analysis provided by Constantinos Papavassilopoulos, principal research analyst at IHS Markit. “As Saudi Arabia, Egypt and Bahrain severed political ties with Qatar, the three nations subsequently also blocked beIN Media Group from their markets. A similar decision was taken in the United Arab Emirates, but the market was later reopened to beIN Media pay TV packages. While the precise amount of revenue damage to beIN Media from this blockade is unclear, IHS Markit estimates that it may have cost the company as much as $200 million in lost subscriptions last year, especially because Saudi Arabia and Egypt were the two largest markets for beIN Media satellite TV packages. If the beIN Media blockade continues, it could seriously affect the future growth prospects of pay-TV in the region.”

Even as pay TV subscriptions declined, there were other positive developments for entertainment markets in the MENA region. Saudi Arabia re-opened movie theaters in the country and is planning $64 billion investment of state and private funds in the country’s entertainment sector over the next 10 years.

Lionsgate-owned Starz Play remains the OTT video market leader, in both subscriptions and revenue, followed by local service Shahid Plus and Netflix.

Starz Play’s success is based in part on partnering with local telecoms and IPTV networks offering easier payment options to consumers. This policy aligned pricing in relation to the average disposable income in each country, while providing attractive content with high relevance to some MENA regions, according to Papavassilopoulos.

“The pattern of growth will be determined by the decisions of the main players — primarily by their strategies for content, localization, partnerships and pricing,” Papavassilopoulos wrote in the report.