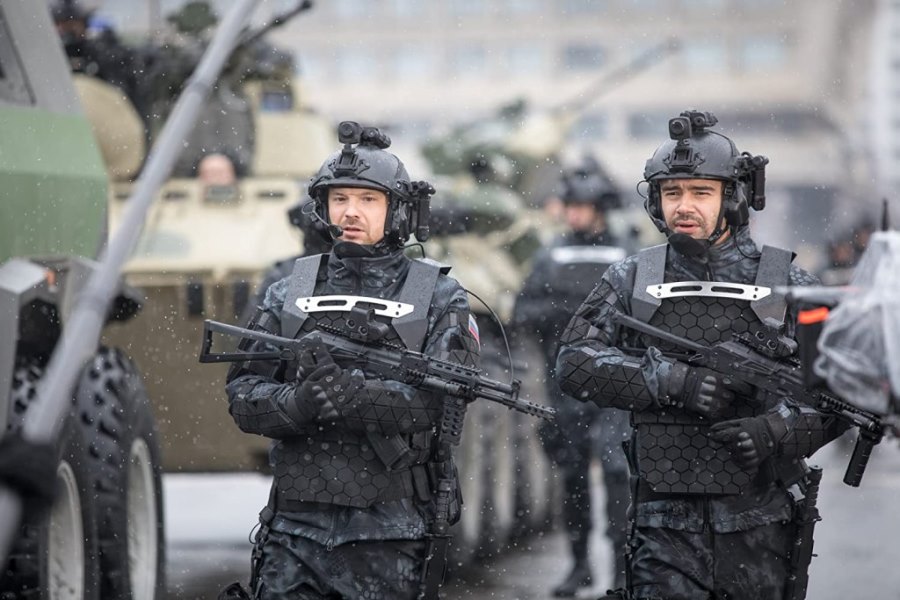 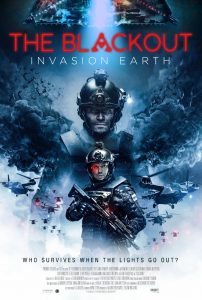 The Russian film will be available on demand, through digital retailers, and on Blu-ray Disc and DVD.

Originally released in the Russian Federation in late-November 2019, The Blackout: Invasion Earth is available now for preorder on ShoutFactory.com.

The film begins when an unexplained phenomenon strikes Earth and severs contact between most towns. The only town that still has electricity is a small town in Eastern Europe. The unexplained strike left corpses everywhere, including stores, cars, roads, hospitals, and railway stations. As the mystery unravels, it becomes more and more apparent that it will not be terrorism or nuclear war that causes the end of civilization, but something more sinister — and mysterious.