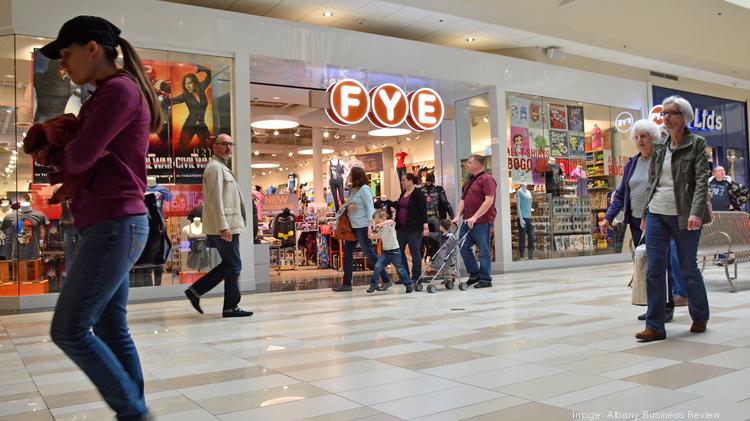 Mark Higgins, son of the late Robert Higgins who founded Tran World Entertainment Corp. and its f.y.e. (For Your Entertainment) home entertainment retail chain and related businesses, wants to shake up the company’s board of directors, among other actions.

Higgins has submitted the names of four nominees, including himself, for the six-person board.

The f.y.e. business upped first-quarter (ended May 4) operating loss to $6.1 million compared to an operating loss of $5.4 million during the previous-year period. Revenue dropped nearly 17% to $45 million from $54 million last year.

Business trends at the retail level, including wholesale secular shifts in home entertainment consumption, beg for an intervention.

As consumers shift their home entertainment habits away from transactional purchases to subscription streaming, TWEC has sought to shake up f.y.e. inventory selections.

Packaged-media product, including DVD, Blu-ray Disc and music CDs, has slowly been downsized in favor of trend and lifestyle merchandise.

While the changes have offset declining disc sales, mall-based f.y.e. stores continue to swim upstream against a current of ecommerce and free shipping.

CNBC reports that U.S. retailers in 2019 will shutter 5,994 stores, while opening 2,641, according to real estate tracking done by Coresight Research.

Data analytics firm Thasos found that foot traffic at the nation’s largest malls peaked in August 2018 and has declined since — despite efforts to up promotions and change inventory.

“If you’re selling merchandise at a loss, you can only do that for so long,” John Collins, co-founder and chief product officer at Thasos, told CNBC.

TWEC’s board and management (i.e. CEO Mike Feurer and CFO Edwin Sapienza), in a May 29 filing, say they are “deeply committed” to enhancing value for all shareholders and overseeing the company’s strategy.

“Our board is comprised of six highly qualified directors who bring expansive experience concerning retail operations, accounting and finance, management and leadership, risk assessment and corporate governance,” read the filing.

The company claims its board has “extensive knowledge” of the challenges faced in the “turbulent” physical retail and physical media industries and has been instrumental in identifying opportunities to improve results.

“The board recognizes the importance of having the right mix of skills, expertise and experience to effectively oversee the company and regularly reviews the board’s composition and its refreshment to ensure alignment with the interests of shareholders,” read the filing.

TWEC says merchandizing changes at f.y.e. have been “well received” by customers and will drive the “continued reinvention of the fye brand throughout 2019.”

Indeed, the changes have resulted in lifestyle categories accounting for 55% of revenue in 2018 as compared to 25% in 2014.

TWEC says it has implemented “strategic initiatives, operational efficiencies and other considerations” at the eTailz segment, which caters to businesses and entrepreneurs seeking to establish an ecommerce strategy.

“In the first quarter, we saw the benefits of the strategic initiatives, highlighted by improved gross margins, lower SG&A expenses and improved supply chain efficiency,” read the filing. “As a result of these initiatives, we were able to reduce cash used in operations by over $10 million for [Q1] as compared to the first quarter of 2018.”