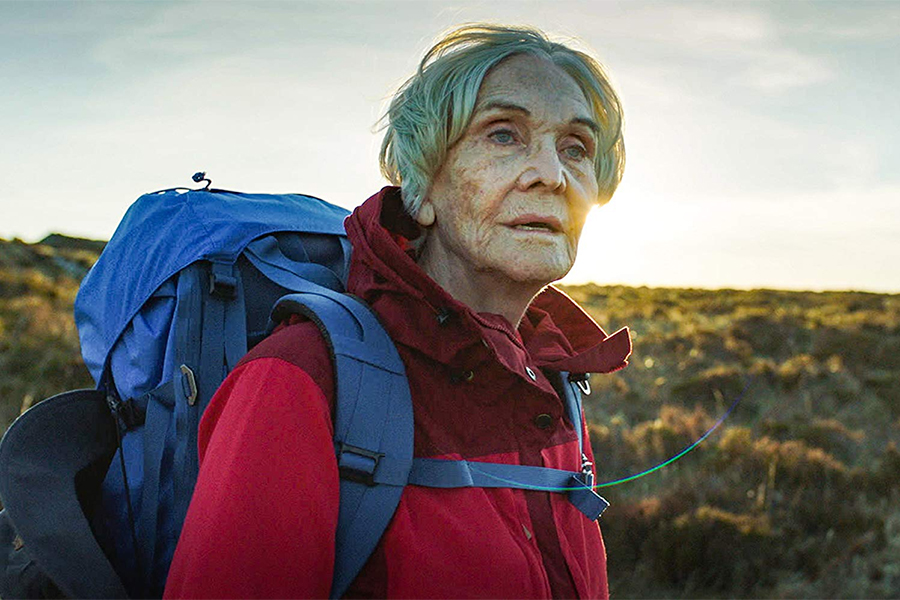 Following the death of her husband, Edie (Sheila Hancock) breaks free from years of his control and rebels against her daughter’s wish for her to move into assisted living by embarking on an adventure she and her father had always longed for: a trip to the Scottish Highlands to climb the world famous Mt. Suilven. Along the way, she hires young camping shop owner Jonny to be her guide. Despite the generational differences, Jonny (Kevin Guthrie) encourages Edie to fulfill her dream.