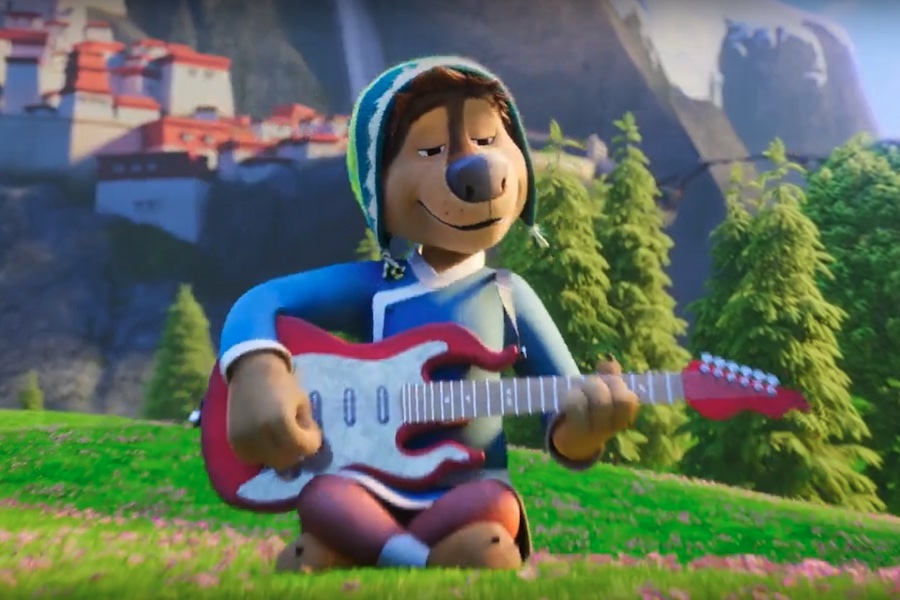 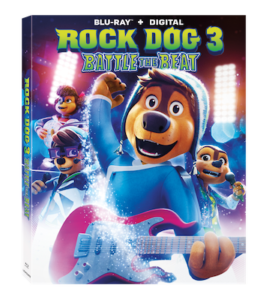 The animated musical comedy Rock Dog 3: Battle the Beat will be released on Blu-ray (plus digital) and DVD Jan. 24 from Lionsgate.

Viewers join the famous Tibetan mastiff for his newest adventure as he continues on his journey as a musician. After touring the world, Bodi takes some time off and returns to his village. When he learns that the girl group K-9 doesn’t know who rock legend Angus Scattergood is, he is compelled to join the musical competition show “Battle the Beat” to inspire a new generation of rock stars. But after joining the show, Bodi quickly realizes he has bitten off more than he can chew when he becomes an overnight TV personality sensation.