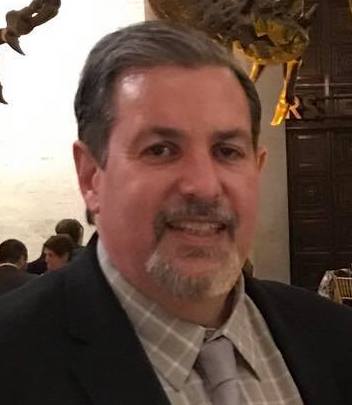 Funeral services will be held Tuesday, July 24 at 11:30 a.m. at Mount Sinai Memorial Park in the Hollywood Hills, California.

Ross had been SVP of Operations prior to his recent retirement, a position in which he was responsible for the North American manufacturing and distribution infrastructure of Warner’s physical home video and games products.

A New York native, Ross joined the company 37 years ago, evolving to play a key role in the company’s business growth and industry market-share lead.

He is survived by his wife, Deborah; two daughters, Abby and Ellie; son Ryan; brother Charles; sister-in-law Jody; and nephew Brent. He is predeceased by his parents, Bernard and Rhoda Gilbert Ross.

The family requests that any donations to his memory be made to the Amlyoidosis Foundation.