Netflix CCO Ted Sarandos and Disney executive chairman Bob Iger have joined a group of more than 90 California business leaders calling on Congress to approve $1 trillion in coronavirus fiscal relief for all states and local governments.

Sarandos and Iger are members of California Gov. Gavin Newsom’s Task Force on Business & Jobs Recovery organized to deal with the economic, environmental and social fallout from the pandemic.

In a May 15 letter to House and Senate leaders Rep. Nancy Pelosi (D-CA) and Sen. Mitch McConnell (R-KY), the task force said COVID-19 has “fundamentally” changed how business and organizations operate and are managed.

“The worst of the economic impact is likely still to come,” read the letter.

The group said successful re-opening of state and local economies relies on building confidence among consumers that it is safe to shop and greater certainty for workers that the services they rely on to do their jobs will remain in place.

“Without that, we will be a re-opened economy in name only,” they wrote.

The group said it stands with business leaders throughout the nation, from both sides of the aisle, who said the funds would protect core government services like public health, public safety, public education and helping people get back to work.

“This funding will help our states and cities — and America’s economy — come out of this crisis stronger and more resilient,” they wrote.

The letter came on the day the Democrat-controlled House approved a $3 trillion relief bill, which included $1 trillion in states aid. The Republican-controlled Senate is not expected to pass the bill. 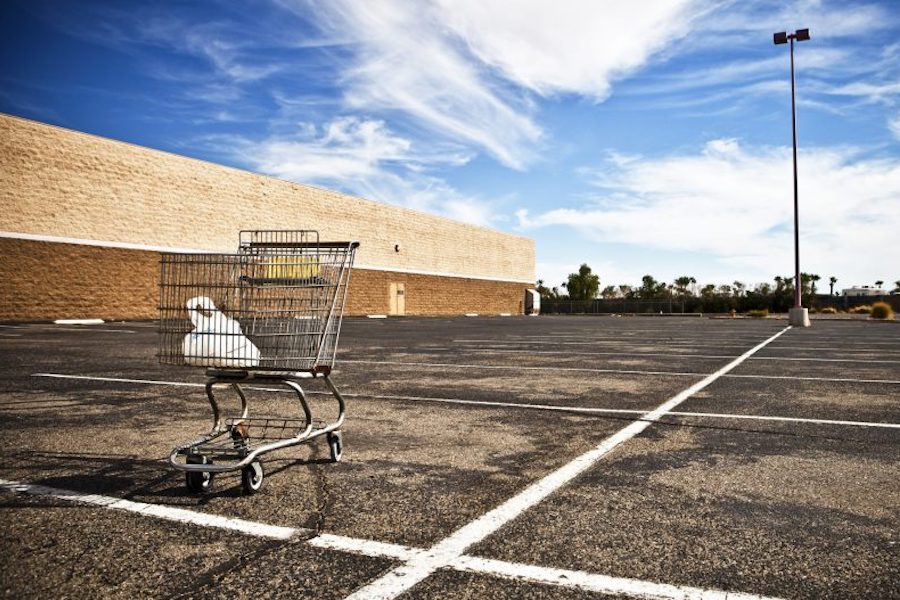 New data from the U.S. Commerce Department revealed April retail sales plummeted 16.4% — the largest monthly decline on record due to economic shutdowns nationwide as a result of the coronavirus pandemic. The drop resulted in a loss of $403.9 billion in revenue. In March, sales fell 8.3%.

“Due to recent events surrounding COVID-19, many businesses are operating on a limited capacity or have ceased operations completely,” the department said in an understatement.

May retail numbers are scheduled for release on June 16. 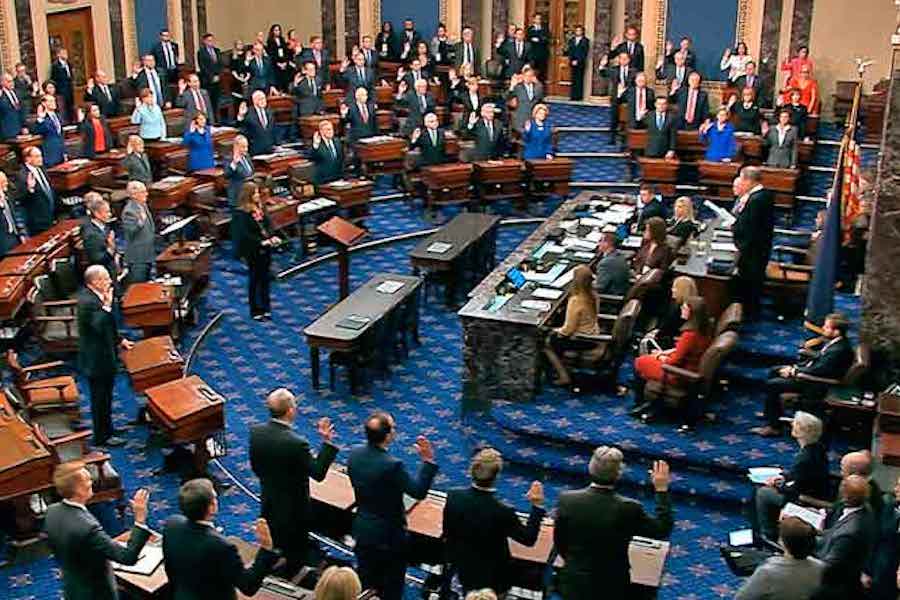 Treasury Secretary Steve Mnuchin says lawmakers in Congress have a “fundamental understanding” of a proposed coronavirus stimulus bill that could generate up to $4 trillion in economic liquidity for big and small businesses and families.

For movie theaters, production companies, studios and retailers in the entertainment industry, the fiscal lifeline could spell relief for thousands of idled workers due to concerns about the spread of the coronavirus. For exhibitors, the stimulus in the form of government-back loans could mean the difference between staying in business and bankruptcy.

Speaking March 24 on Fox News, Mnuchin said he believes congressional leaders on both sides of the partisan divide could vote on the massive proposal as early as March 23.

“I do think it will get done,” he said. “We’ve been working around the clock in the Senate with Republicans and Democrats. I’ve been speaking to the [Senate Majority Leader] Mitch McConnell, [Senate Minority Leader] Chuck Schumer, House Speaker [Nancy Pelosi], and I think we have a fundamental understanding and we look forward to wrapping it up today.”

Specifically, the bill includes two weeks of immediate cash for small businesses to retain employees and enhanced unemployment benefits. The stimulus is designed to assist for the next 10 to 12 weeks. Mnuchin said the Trump Administration would be back to Congress in 10 weeks looking for more money if the coronavirus was still an issue.

Netflix has established a $100 million fund to support idled workers on proprietary and third-party productions. The National Association of Theatre Owners has culled together $1 million for hourly workers out of a job due the theater shutdown.

Disney on March 20 Walt said it plans to raise $6 billion from the sale of debt securities due to ongoing business risks across its operating segments due to the coronavirus.