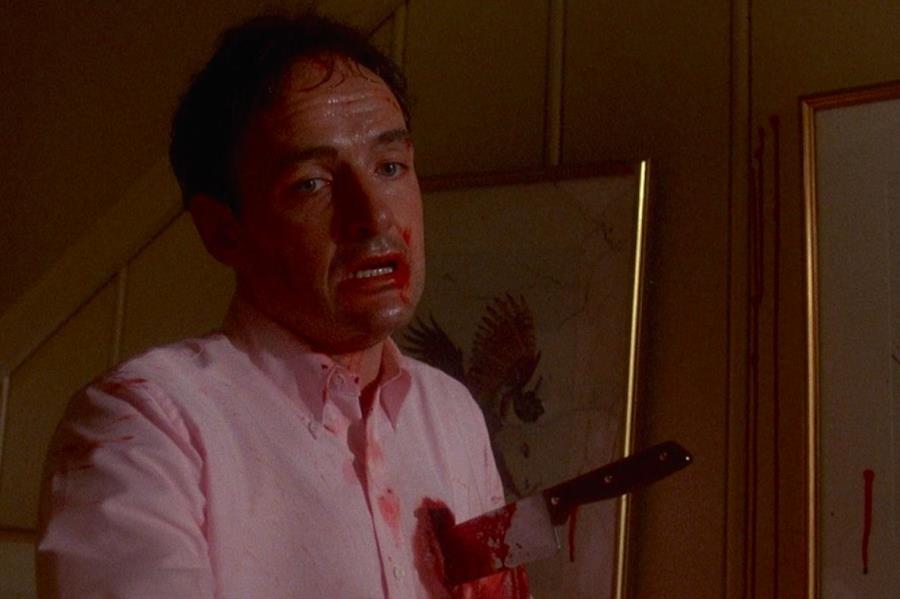 The billionaire entrepreneur on Aug. 24 was attempting to check-in for a two-night stay at Eau Palm Beach Resort & Spa in Manalapan, Fla., when the receptionist asked him to remove his sunglasses.

Johnson, who owns 165 hotels and recently sold majority stake in RLJ Entertainment to AMC Networks, refused, claiming they were prescription glasses. Instead, he gave the receptionist his Florida driver’s license, American Express card and U.S. passport.

“She said, ‘well, I can’t check you in if you don’t take off your glasses,’” claiming it was to protect him against fraud, according to Johnson.

Johnson reportedly asked the staff to call police, who responded and talked to the businessman. After no compromise was reached, Johnson left.

A spokesperson for the hotel said the policy of removing sunglasses is for the protection of guests.

“It is standard operating procedure in the industry to ask to make sure that the person who is presenting themselves to check-in and they present identification that it does match and if they’re wearing dark glasses with a ball cap low over their face, you want to make sure that it is the same person, much like what would happen at TSA rules going through the airport,” said the rep.

“I think it’s a silly rule and I think it has overtones of racial profiling,” he told 25 WPBF News.