Eagle Rock Entertainment May 13 announced that its branded YouTube channel has been official recognized by the Google social media platform with its “Gold Creator Award” for reaching 1 million subscribers.

YouTube allows third-party channel operators to begin monetizing their channel after reaching a minimum 10,000 subscribers, or viewers who click to join the platform typically for free. 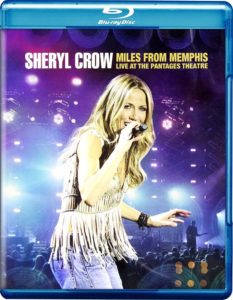 Eagle Rock, which is part of Universal Music Group, has more than 7,000 music-related videos with about 5 billions minutes of content streamed in 2018. Eagle said it uses the channel as a marketing tool promoting branded video content.

“This award is testament to the hard work and dedication of our digital team in everything they’ve done to optimize the channel over the last year,” CEO Terry Stand said in a statement.