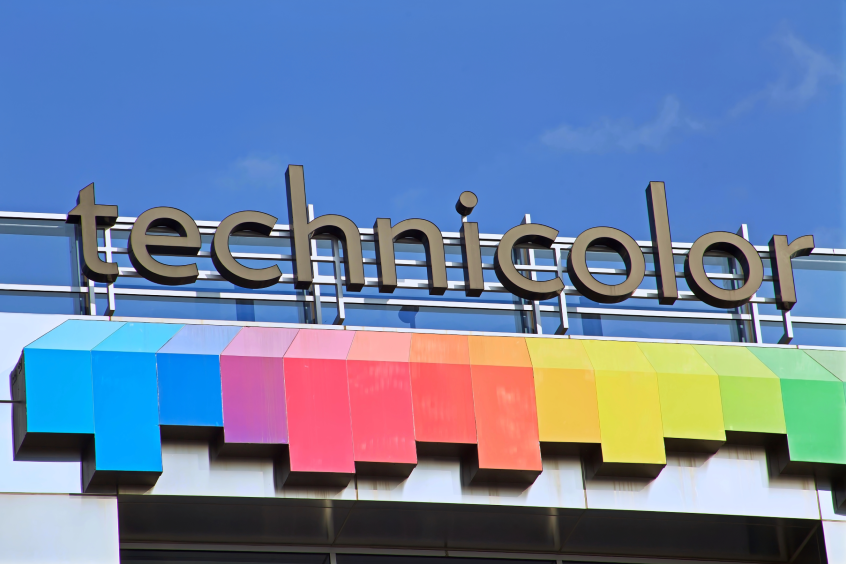 Indeed, for the first time since 1996, both music CDs and vinyl music records experienced revenue growth in the same year in 2021, according to year-end data from the Recording Industry Association of America. The resurgence in vinyl continued for the 15th consecutive year, as revenue grew 61% to $1 billion. The last time vinyl exceeded $1 billion was 1986. Vinyl accounted for 63% of revenue from physical formats, and 7% of total music revenue.

“As we reposition the disc activity into a volume-based business … over the quarter, we made good achievement in the vinyl business,” CEO Rick Moat said on the fiscal call earlier this month.

Meanwhile, DVD Services revenue totaled €150 million in the first quarter 2022, up 8.2% compared with the first quarter of 2021. Despite lower disc volumes year-on-year (-16.5%), revenue increased driven by the performance of new growth businesses.

In the first quarter of 2022, pre-tax earnings amounted to €5 million (vs. €4 million in the first quarter 2021) underscoring significant footprint optimization, headcount reductions and higher activity in non-disc activities. These changes were offset in part by the impacts of lower disc volumes, and higher labor costs in North America and Mexico. DVD Services continued to adapt distribution and manufacturing operations, and related customer contract agreements, in response to continued volume reductions.

In 2022, higher year-on-year new-release volumes are expected as theatrical attendance continues to normalize, but this will be slightly offset by lower catalog sales. This should be further mitigated by continuing cost efficiencies, according to Moat.

“As part of the business segment’s restructuring to accelerate the diversification of the business, the division is continuing to work on significantly expanding non-disc activities,” he said.