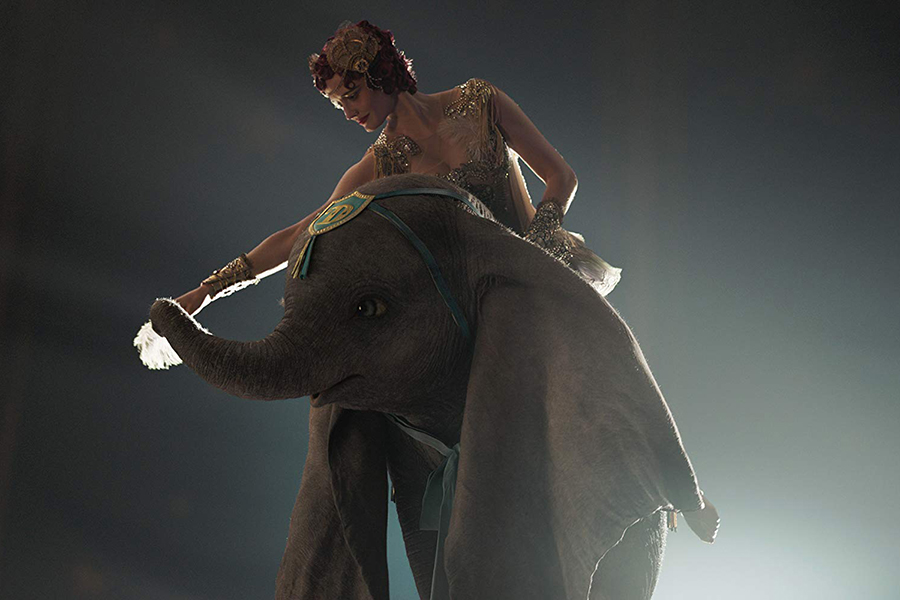 The remake of the 1941 animated classic debuted at No. 1 a week earlier.

Another Disney-distributed movie, the superhero blockbuster Captain Marvel, held onto No. 2 on both charts in its fourth week in stores.

Paramount’s animated Wonder Park slipped to No. 4 on the overall sales chart and No. 5 on the Blu-ray chart.

The No. 4 Blu-ray was Disney’s “Signature Collection” Blu-ray re-release of the 1950 animated classic Cinderella.

Rounding out the top five overall at No. 5 was Warner’s Aquaman, which was the No. 7 Blu-ray.

On the Media Play News rental chart for the week ended July 7, Escape Plan: The Extractors debuted at No. 1.

Dumbo moved up to No. 2, while Captain Marvel slipped to No. 3 after three weeks as the top rental.

The Universal horror film Us dropped to No. 4.

Universal’s The Best of Enemies debuted at No. 5. 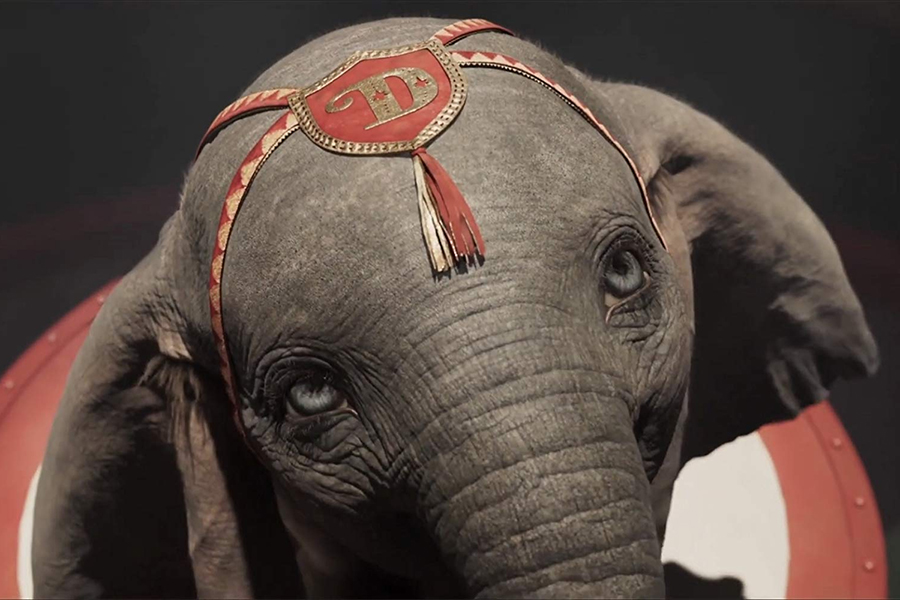 Directed by Tim Burton, the remake of the 1941 animated classic earned $114.6 million at the domestic box office.

Another Disney-distributed movie, the superhero blockbuster Captain Marvel, slipped to No. 2 on both charts after two weeks in the top spot.

Paramount’s animated Wonder Park held onto the No. 3 spot on the overall sales chart and slipped a spot to No. 4 on the Blu-ray chart.

Universal Pictures’ Us in its second week dropped to No. 4 on the overall sales chart and N0. 5 on the Blu-ray chart, after debuting in the second spot a week earlier.

No. 5 on the overall disc sales chart and No. 3 on the Blu-ray chart was Disney’s “Signature Collection” Blu-ray re-release of the 1950 animated classic Cinderella.

Blu-ray Disc formats accounted for 75% of total unit sales for Dumbo, which had 9% of its total sales come from 4K Ultra HD Blu-ray Disc.

On the Media Play News rental chart for the week ended June 30, Captain Marvel held onto the top spot for a third week.

Us took No. 2 for the second week.

No. 3 went to a new release, Lionsgate’s The Poison Rose. Wonder Park slipped a spot to No. 4, while Dumbo debuted at No. 5. 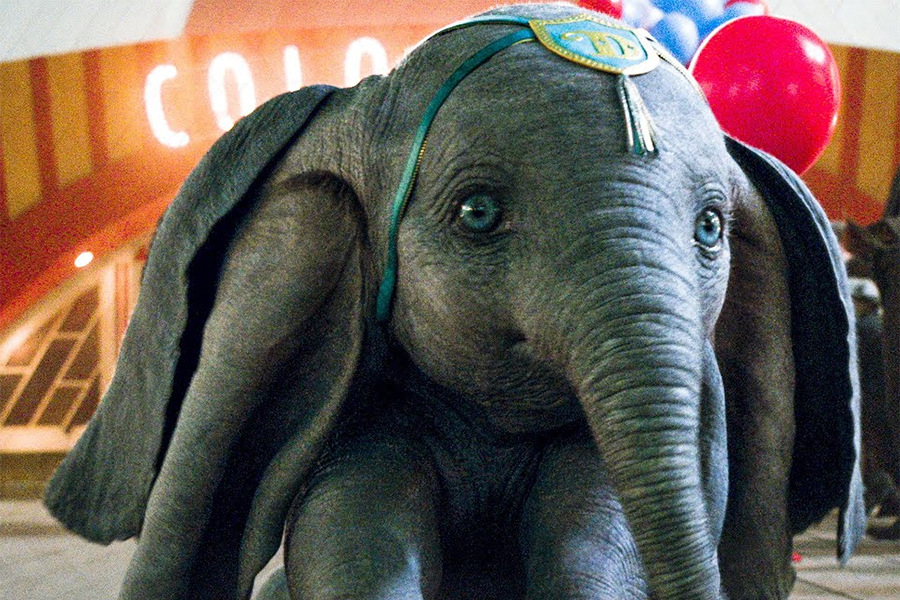 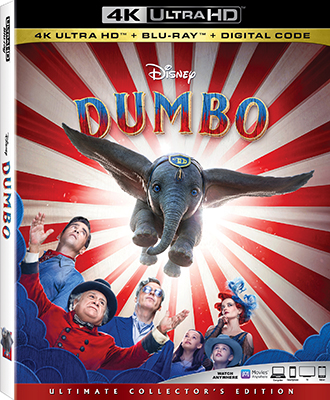 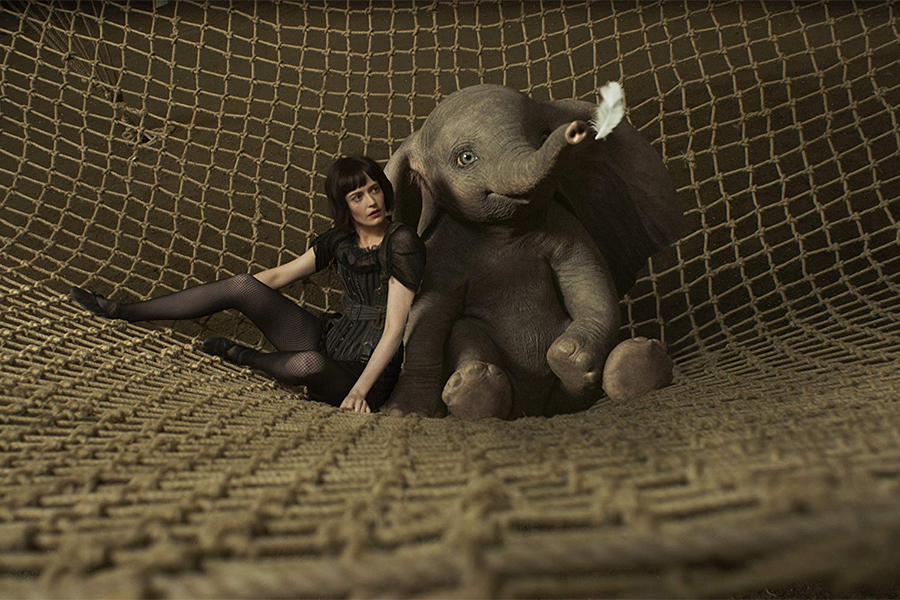 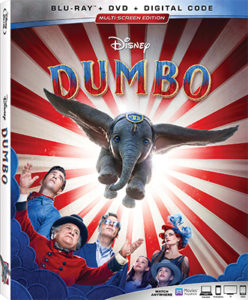