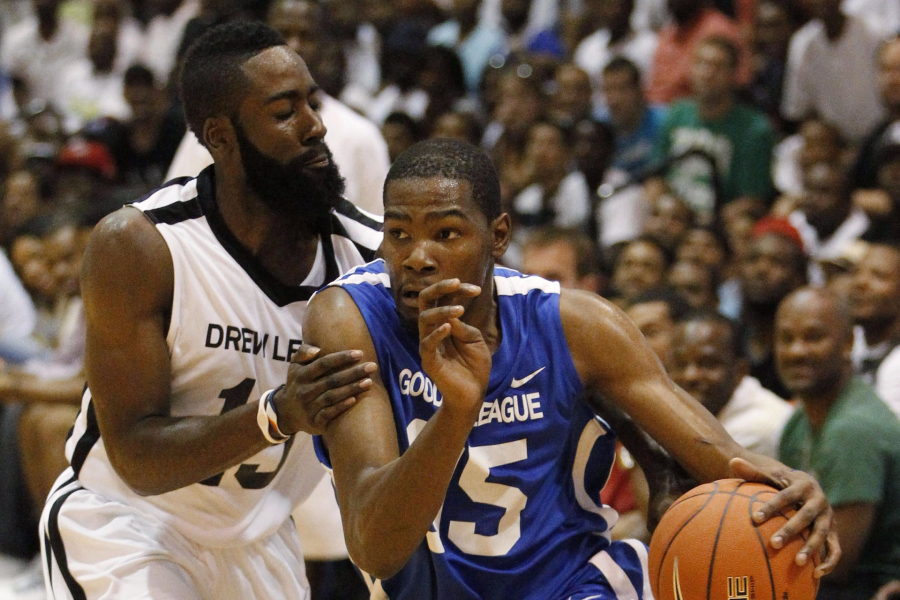 The National Basketball Association will begin streaming select 2022 Drew League games, beginning July 23, and streamed globally on the NBA App and NBA.com. This marks the first time the NBA digital platforms will feature a pro-am league, building upon the NBA’s goal to engage with fans throughout the offseason and widen its scope of basketball content.

Based in Los Angeles, the Drew League made its debut on NBA digital platforms on July 16 with a matchup featuring LeBron James and DeMar DeRozan. The championship game will stream on Aug. 21, with the priority for games featuring NBA players and top competition.

The NBA will produce all games on-site in Los Angeles and distribute content including NBA players, celebrity appearances and big performances across NBA digital platforms. Details regarding the full game schedule and coverage will be available soon on NBA.com and NBA social.

“This is an extremely exciting year for the Drew League, and we are thrilled to collaborate with the NBA to bring the league to more fans across the globe,” Chaniel Smiley, Drew League Commissioner, said in a statement. “I’m very proud of the work we have done this year for The Drew and look forward to all the new fans experiencing first-hand the talent of the players in the Drew League as well as its cultural impact.”

Through the years, dozens of NBA players have participated in the Drew League, including the late Kobe Bryant, LeBron James, DeMar DeRozan, James Harden, Baron Davis, Kevin Durant and Paul Pierce, among others. The NBA worked in collaboration with the Drew League and its marketing and brand agency CrossOVR Collective to bring this programming to NBA platforms.

The NBA also currently stages the 2K23 Summer League tournament in Las Vegas, in addition to the G-League during the normal basketball season.