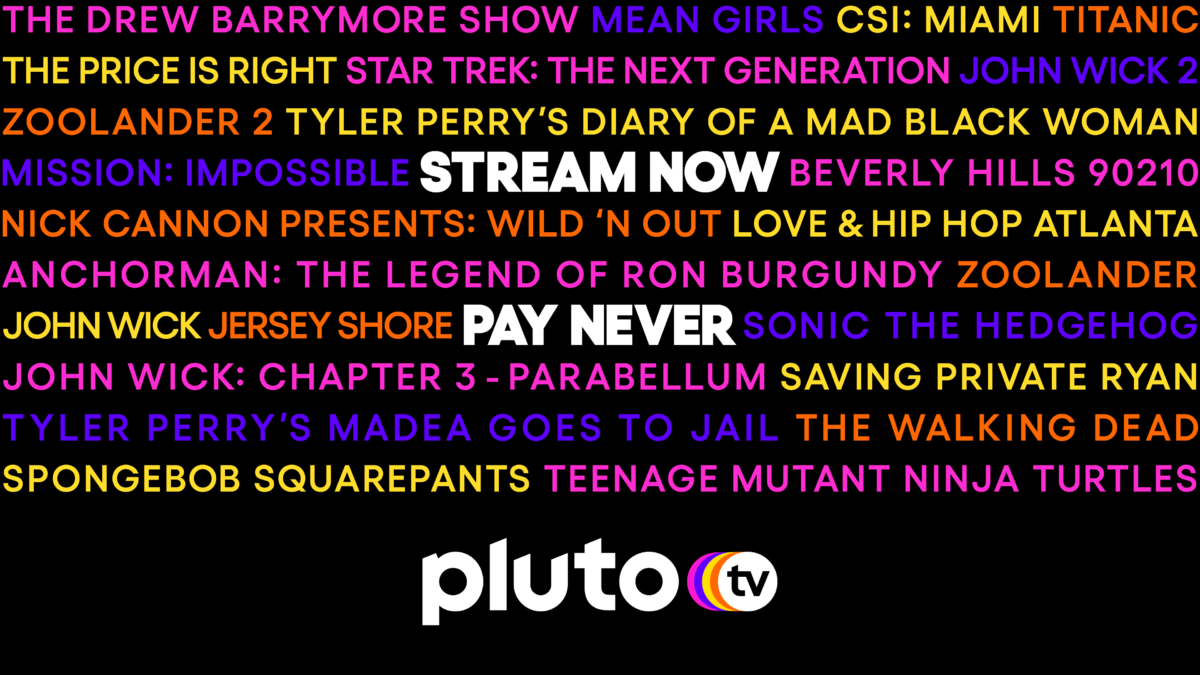 “No one is better suited to represent the playful and spirited vibe of Pluto TV than Drew Barrymore,” Tom Ryan, CEO of Paramount Streaming and co-founder of Pluto TV, said in a statement. “Drew captures the essence of Pluto TV with her wit and charm in this new campaign.”

In October, Pluto TV first introduced the tagline “Stream Now. Pay Never.” that was supported by a campaign featuring “SpongeBob SquarePants,” “Star Trek: The Next Generation” and “CSI: Miami,” among others. The new tagline champions Pluto TV’s brand identity and positioning in the evolving streaming landscape where the category of free ad-supported streaming television (FAST) continues to see new entrants and increasing audiences worldwide.

The new campaign will be promoted across the company’s lineup of linear, streaming and digital properties. Following the debut, the campaign flight will continue through Q1 of 2023, with the global rollout launching in multiple markets, including the United Kingdom, Germany, The Nordics and others.

To kick off the creative campaign, on Dec. 15 Drew Barrymore premiered the commercial on her nationally syndicated daily talk show, “The Drew Barrymore Show,” with Pluto TV gifting everyone in the audience a free LG 50-inch smart TV. 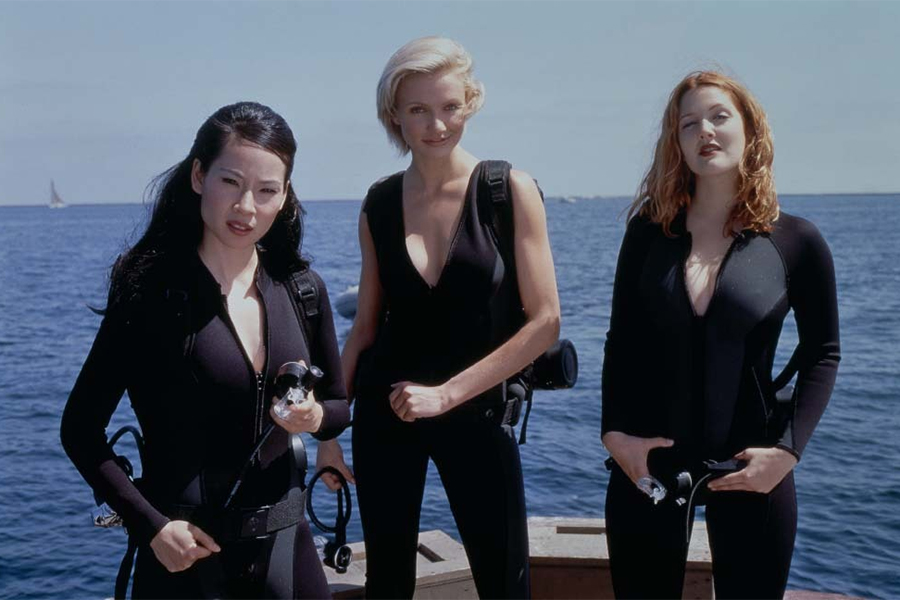 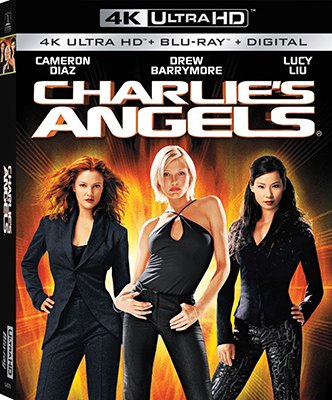 The films, based on the 1976-81 “Charlie’s Angels” TV series, star Cameron Diaz, Drew Barrymore and Lucy Liu as a crime-fighting trio who are masters of disguise, espionage and martial arts.

The first Charlie’s Angels film will be released as a 4K Ultra HD Blu-ray combo pack for the first time. The 4K disc will include the film’s trailer and an extended clip from the 2019 film. The regular Blu-ray in the combo pack will include archival extras: commentary with director McG and cinematographer Russell Carpenter, six featurettes, bloopers, deleted scenes and music videos. The combo pack will also include a digital copy. 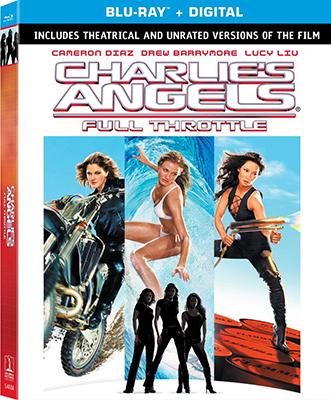 Charlie’s Angels: Full Throttle arrives on standard Blu-ray for the first time and will include a digital copy, the preview of the 2019 film, and archival extras including telestrator commentary with McG, a writer’s commentary, an Angel-Vision trivia track, a music video, theatrical trailer, a “Full Throttle Jukebox,” and several making-of featurettes. 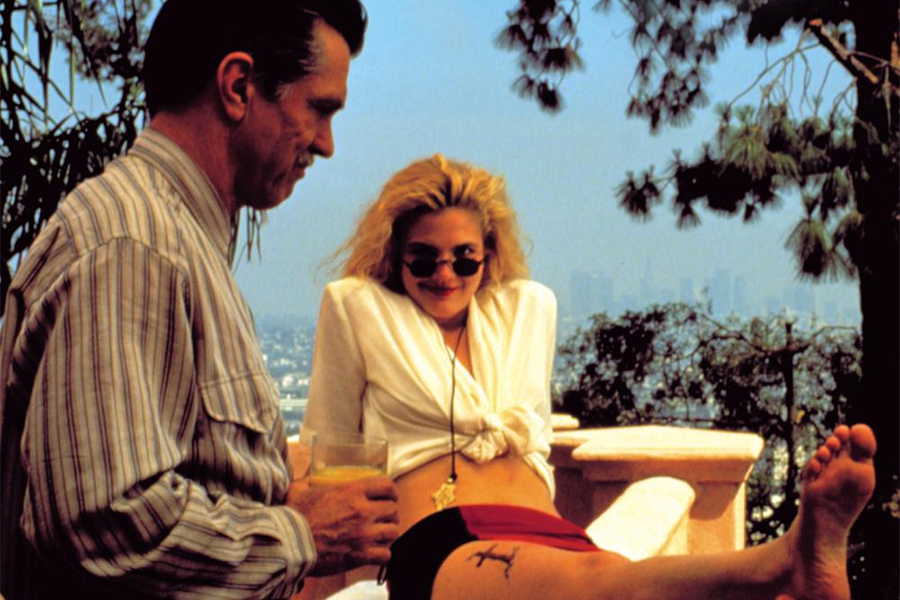 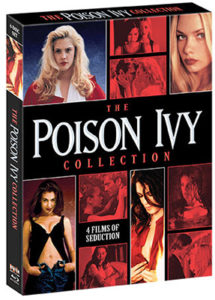