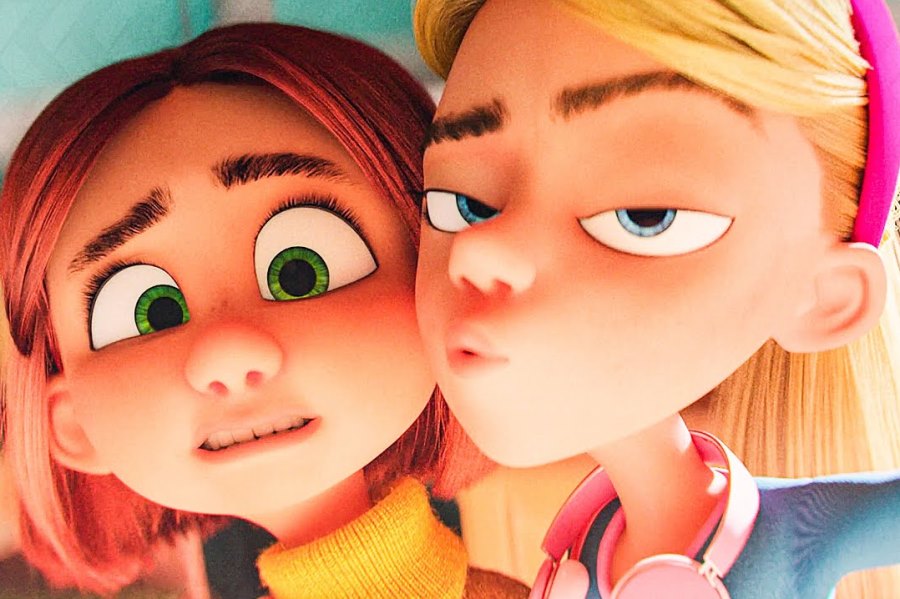 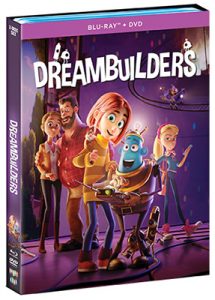 Directed by Kim Hagen Jensen (All Dogs Go To Heaven, FernGully) and Tonni Zinck (The Neon Demon), Dreambuilders focuses on a young girl who has to put things right after making a very wrong decision.

Minna’s life is turned upside-down when her dad’s new fiancée and her daughter move in. Her new stepsister, Jenny, turns out to be horrible and Minna is very frustrated. One night, Minna discovers a world behind her dreams, where the whimsical dreambuilders create every fantasy and nightmare. Minna also finds out how to manipulate Jenny’s dreams. But interfering with dreams has dire consequences … and when Minna goes too far one night, Jenny can’t wake up anymore. Minna must enter the dream world one more time to face the nightmare she has created in order to save Jenny and her new family. 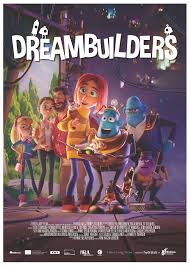