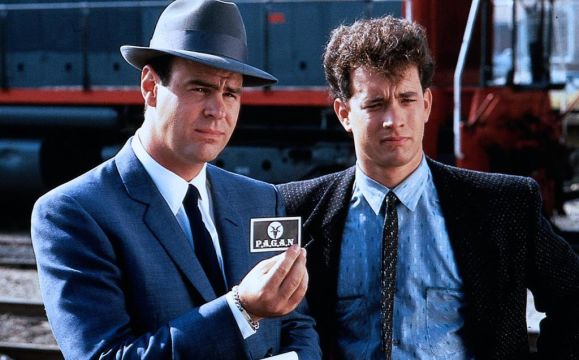 Consumers who buy the film directly from shoutfactor.com will receive a free 18-inch by 24-inch poster with new artwork. 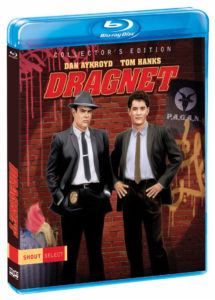 In the film version, which grossed $57.4 million domestically, Aykroyd plays Friday’s nephew and namesake while Hanks portrays his new partner, the wise-cracking Pep Streebek. A series of misadventures ensues as the pair tries to rescue a kidnapped girl from an underground pagan cult, interspersed with comedy as Friday consistently wrecks his police car. Ultimately he is given a Yugo, which he deadpans as “a tribute to Serbo-Croatian technology.”