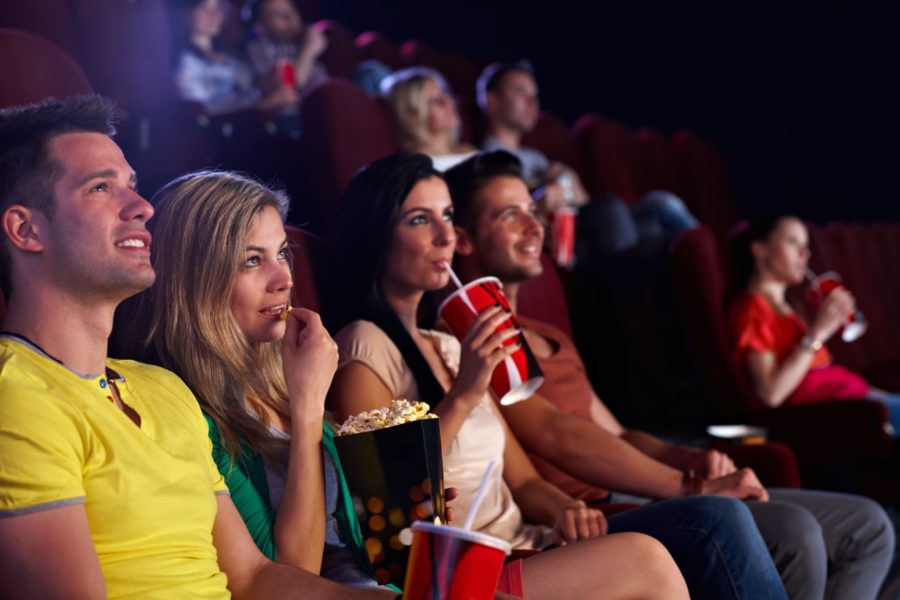 The first part looked at the total spending by category between the months of March and June 2022. The second analyzed the specific spending habits of NCM audiences attending two of the biggest theatrical releases this year, Disney/Marvel Studios’ Doctor Strange in the Multiverse of Madness and Top Gun: Maverick.

Indeed, the report found that moviegoers are highly active consumers, demonstrating twice the spending compared to non-moviegoers across categories such as retail, dining, travel and automotive. Regardless of what day the attendees went to the movies, these consumers spent more at bars and restaurants and on sporting goods, apparel and digital content than those who stay home.

“The data has validated what we have always known — that moviegoers have their wallets out and are spending more than non-moviegoers, with their preferred brands,” said Manu Singh, SVP insights, analytics and sales data strategy, at NCM, in a statement.