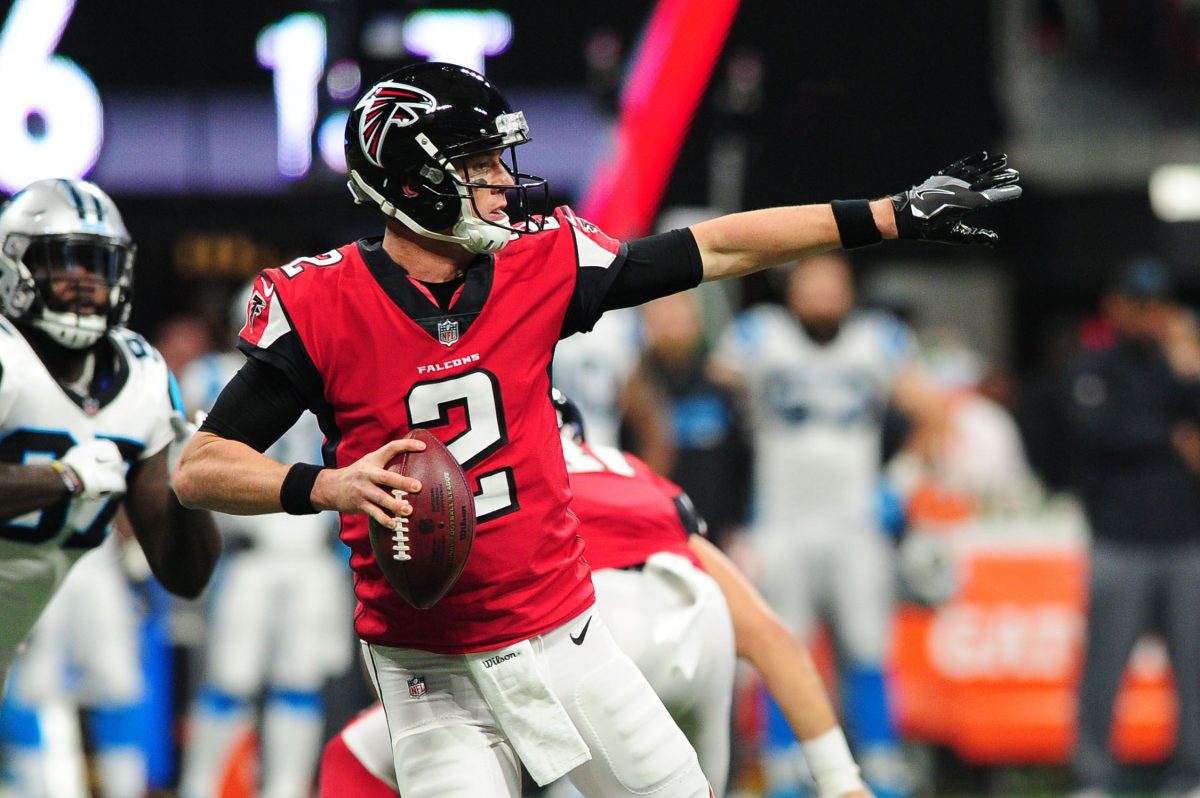 In a streaming world, the National Football League on pay-TV still resonates over Hollywood. New data from Samba TV found that 2.1 U.S. households watched the “NFL London Game” on Oct. 10 featuring the Atlanta Falcons and New York Jets on NBC, NFL Network and Sky Sports Action. Another 291,000 British households watched the game won by the Falcons. 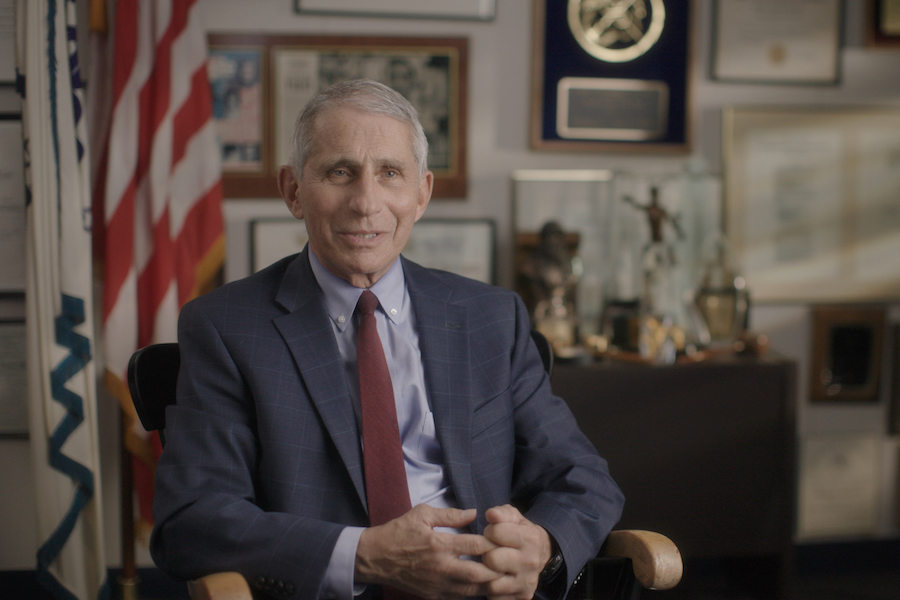 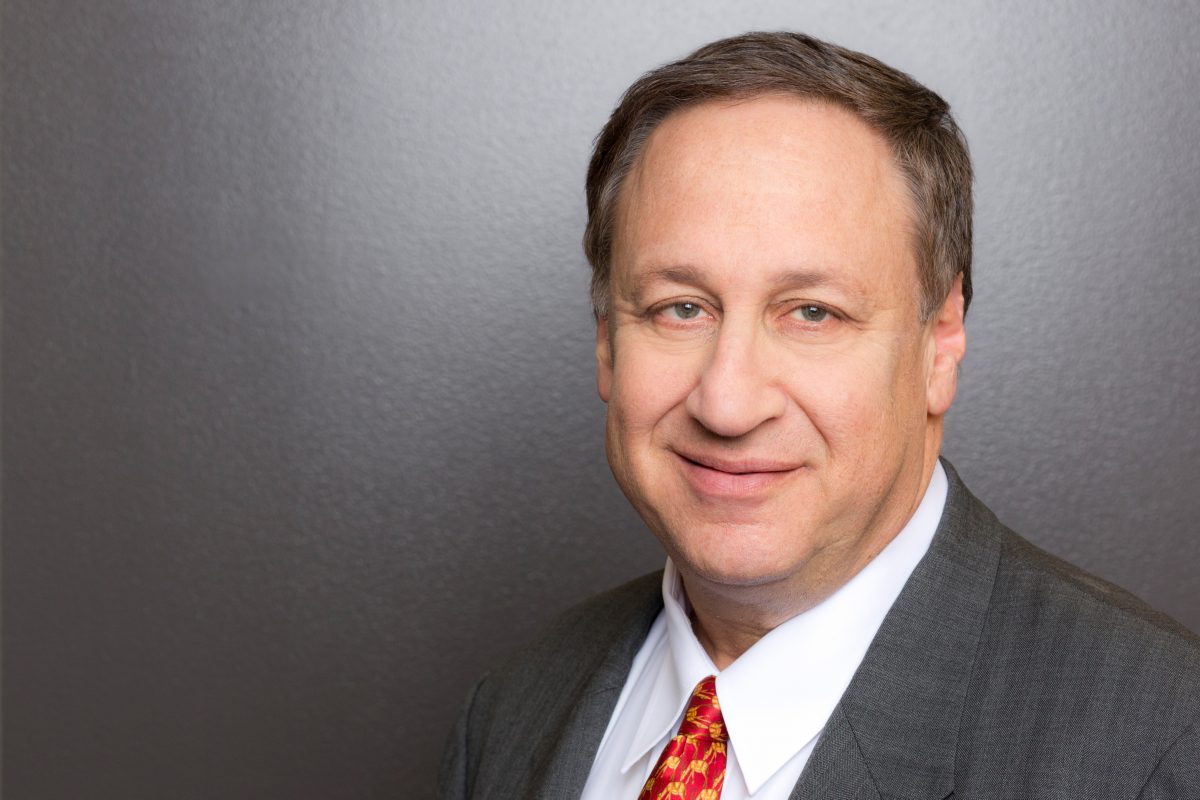 Warner Bros./Legendary Entertainment’s Godzilla vs. Kong opening box office in the U.S. continues to resonate throughout the industry. The actioner generated $48.5 million across five days, sending its global haul near $300 million. For AMC Theatres, the world’s largest exhibitor, the clash of cinematic monsters has been a godsend.

“If you look at our opening performance from Wednesday to Sunday, our business at AMC was five times, quintuple, what we have done in all the weekends before that in 2021,” AMC CEO Adam Aron told Fox Business Network’s “The Claman Countdown.”

With daily vaccinations in the U.S. rising exponentially, Aron was told that Dr. Anthony Fauci, the federal government’s infectious diseases expert, had told a separate podcast that at current vaccination levels, movie theaters could be operating at full capacity by the end of the year.

Aron said more than 10 million moviegoers have frequented AMC Theatres in the past several months, and he hasn’t heard of one documented case of the coronavirus being transmitted in AMC theaters.

“That’s very good news that our safety protocols are working,” he said.

With Disney slated to launch Cruella and Black Widow in theaters and on Disney+ (for a $29.99 add-on price) concurrently on May 28 and July 9, respectively, Aron was asked if the exhibitor has come to a distribution agreement with the Magical Kingdom.

Aron said Hollywood studios are re-thinking their simultaneous theatrical/streaming movie debuts, with Warner set to return to a shortened window (45 days, according to Aron) in 2022. The studio is releasing all 2021 theatrical titles concurrently on the HBO Max SVOD service. Universal Pictures has a revenue-sharing deal with AMC that enables it distribute movies into consumer homes 17 days after their box office debut depending on ticket sales.

“Universal, who’s a big advocate for this simultaneous release on the same day at home that movies hit theaters — they abandoned that concept,” Aron said. “I have every expectation that we will find a happy middle ground with Disney that’s good for Disney shareholders and good for AMC shareholders too.”